What Should Women Know to Get Ahead? 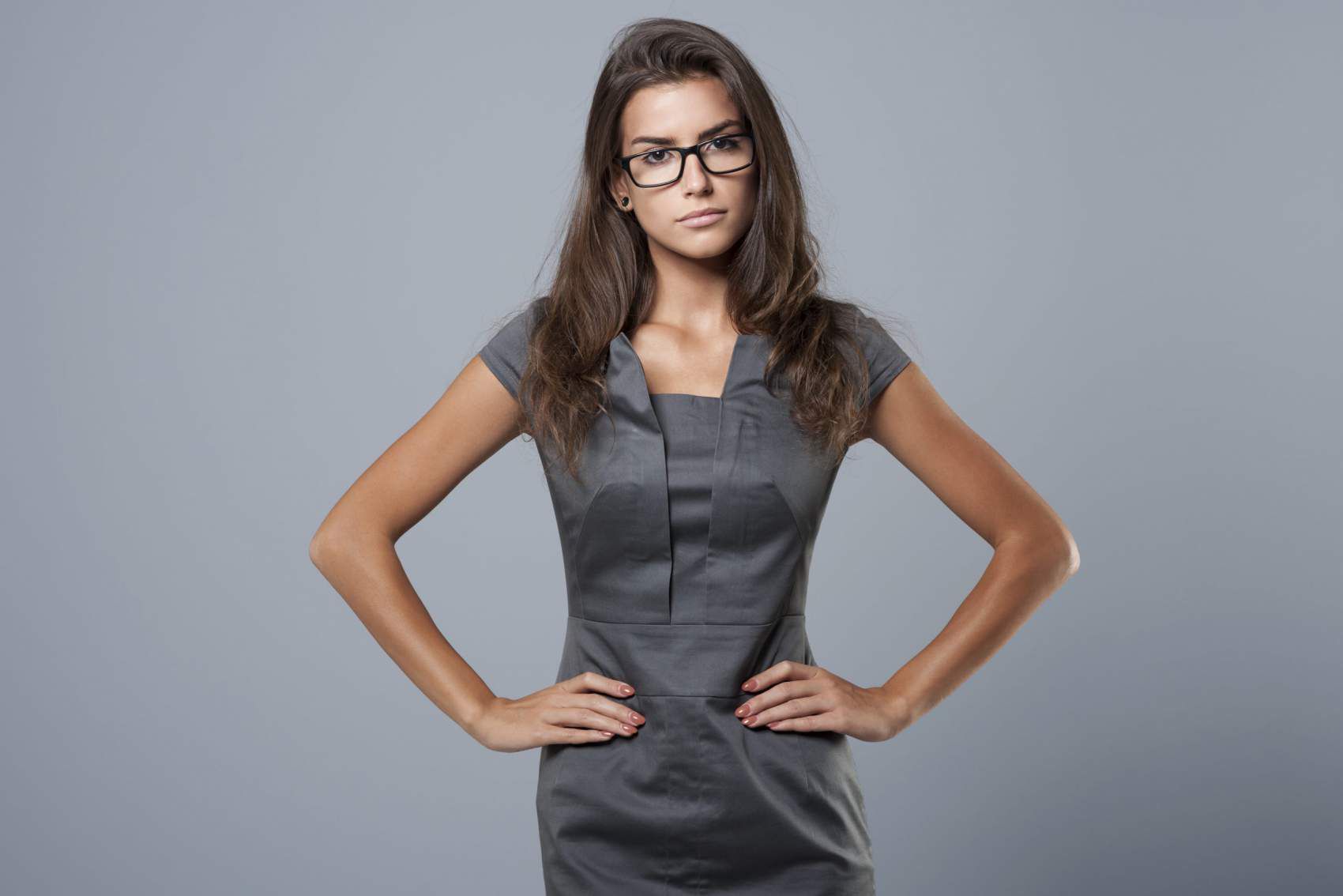 Between the #MeToo movement and the Kavanaugh confirmation process, the national news has been focused on women a lot recently. It seems fitting in this forum, then, to consider employment from the perspective of women. It’s no secret that they have a tougher road to travel than men. Their disadvantages begin right out of the gate and have no end in sight. So, what should women know to get ahead in the employment market?

Understanding the barriers to achievement for working women and quantifying the obstacles are the first steps towards gender parity. It is hard to measure when and by how much sexism tips the balance against a woman in the workplace. Consider Serena Williams’ loss to Naomi Osaka at the U.S. Open recently. Was the umpire harder on Williams than he would have been on a male tennis player behaving in the same way? Many argue that he was. And that he altered the outcome of a high-stakes match in the process. In a similar way, females face harsher judgement by employers and superiors in the workplace. This results in fewer hires, promotions and pay raises than men – and sometimes more terminations. In the corporate world judgements usually are aren’t on public display. But statistics tell the story.

What Do We Know?

Women earn more college degrees than men and have done so for decades. Women also represent 57% of the U.S. population. Nevertheless, women make up only 47% of all entry-level hires.

According to reports by data company Visier, women are 21% more likely than men to be considered “top performers” by their companies. Yet, they continue to be hired and promoted at lower rates than men. They also continue to lose ground throughout their careers. Despite greater company commitment to gender diversity than ever before, females are paid 80% of a male who does the same job. Females are underrepresented in corporate America at every level. Studies also suggest that women are treated more harshly than men for similar misconduct violations at the same firm, time and location.

Global management consulting firm McKinsey & Company has partnered with LeanIn.org. The two companies are undertaking a long-term, comprehensive study of the state of women in corporate America. In the 2017 report, McKinsey has produced some remarkable new conclusions. One key finding is that women’s ambitions are curbed early. “At the first critical step up to manager, women are 18% less likely to be promoted than their male peers.”

Another key finding is that people don’t see the problem. In companies where only one in ten senior leaders is a woman, nearly 50% of men think women are well represented in leadership. In that same company, as many as 33% of women agree.

Sometimes Culture is the Enemy

McKinsey finds that, contrary to conventional wisdom, women are as ambitious as men in achieving career success. McKinsey also finds that they are no more likely than men to plan to leave their jobs to focus on family. Still, when the pressures of family life rise, it is women who fill the gaps. Women are more likely than men to assume responsibility for child-care. And women make up 60% of the caregivers for elderly family members.

Outdated government social policies bear much of the blame for stalling progress towards gender parity. According to a new book published through the Brookings Institute, huge gaps in social programs, like affordable child-care and elder-care, exacerbate the problem. Also, consider that U.S. is the only industrialized country without a national paid leave policy for mothers.

Companies aren’t doing their part either. Women in more senior roles are more likely to have a working spouse than men. But companies aren’t reliably supportive of employees who need to balance work and family. Less than two-thirds offer maternity leave beyond what’s required by law. And, only about half offer fathers the same benefit. Meanwhile, longer-term support, such as emergency or on-site child care, is relatively scarce.

Perhaps less acknowledged is the tax penalty females often face when they get married. U.S. tax structure tends to raise the tax rate for the spouse who is the lower earner. For reasons already mentioned, that is usually the woman. This has the effect of discouraging women’s labor force participation.

When it comes to career and financial advancement, the cards seem stacked against working women.

Steps to Take to Get Ahead

The first step women might take when considering their career prospects is an optimal place to work. The Institute for Women’s Policy Research publishes an annual study of the employment and earnings status of females in the U.S. and ranks every state, plus Washington DC, based on the gender wage gap, women’s labor force participation, and representation in professional and managerial. According to this year’s study, only Washington DC merited an A grade. The next five highest ranking states (Maryland, Massachusetts, Connecticut and New York and New Jersey) received a B+.

Industry is also important to consider. Although no industry can boast equal representation of females and males beyond the director level, certain industries do better than others, such as health care, insurance, pharmaceuticals/medical products and retail. The industries that struggle the most include automotive and industrial manufacturing, technology, and telecom and IT services.

No matter where they work, women need to be thoughtful about how to advance their careers. Not only should they ask for a raise, they should specify an amount. She should argue her case by demonstrating that she is high performers, has taken on a greater workload or assumed the responsibilities of a more senior person. Above all, she should solicit advice from managers on how to move to the next level.

One happy bit of news for women this past spring was the ruling by a federal appeals court that prohibits employers from paying a female less than a male who is doing the same work because of her salary history. It effectively institutionalizes discrimination. To date, 11 states have banned employers from asking job applicants for salary history.

Breaking down barriers for women in the workplace is slow going.

But doing so ultimately benefits everyone. Until people at the government, corporate and individual level, alike, commit to resolving the problem, true progress will be elusive.