The Future Of Work Is… Virtual! 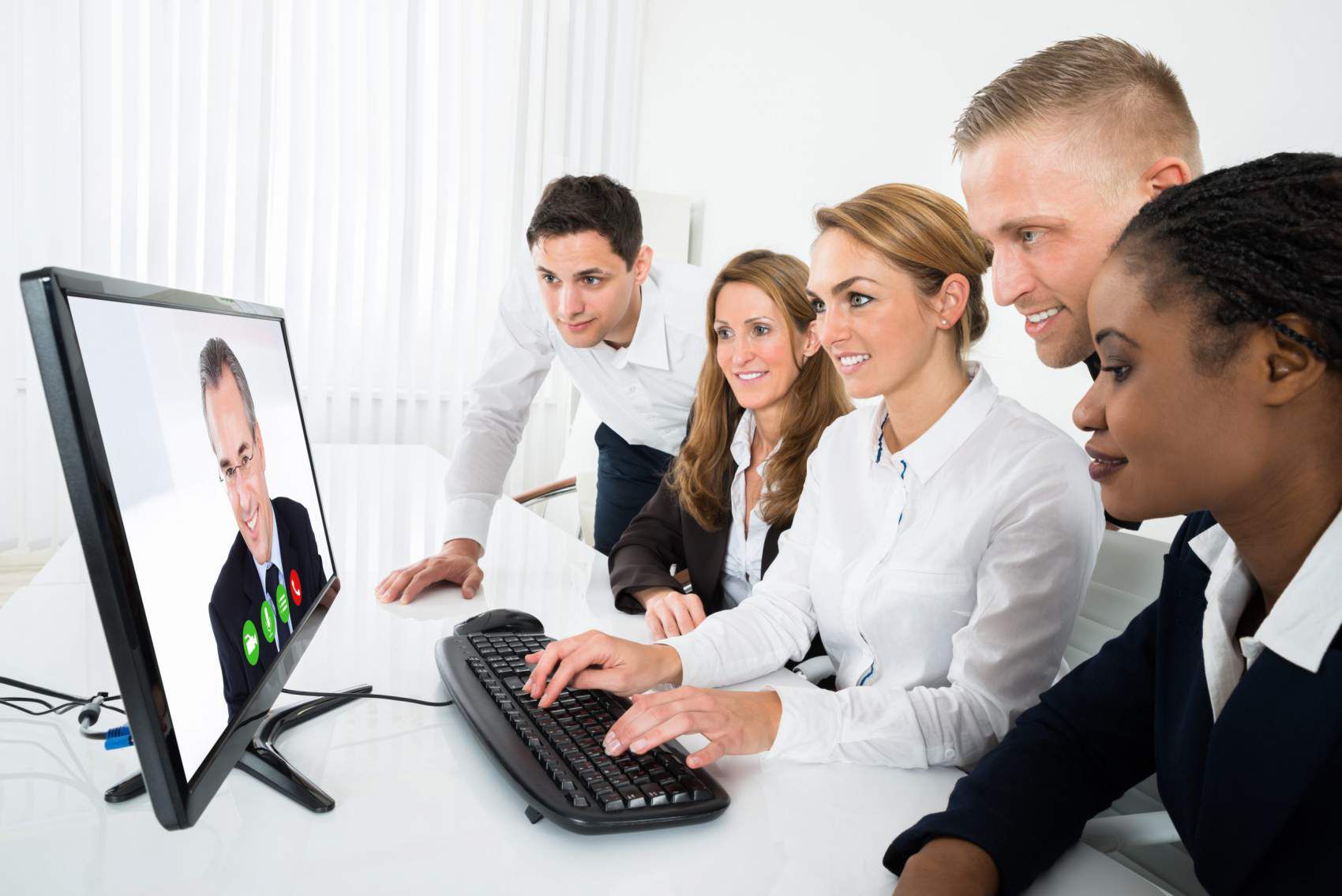 The Digital Age Is Transforming Work: Here Is How to Get Out in Front of the Changes for the Future

A review of management consulting literature about the impact of the digital age on the workplace is apt to take your breath away. The language used predicts nothing short of a full-scale revolution of the global order of business as we know it in the future.

There is a consistent theme of these reports. The future landscape for workers of all calibers is shifting in very important ways. Automation, artificial intelligence and digitization will disrupt traditional notions about career-tracks and full-time employment.

Increasingly, organizations that have hired people for well-defined jobs with a general function will instead employ them for on-demand assignments.

They will favor creating small, flexible, high-performing teams. They will have talents specific to a given project. These teams will be able to respond to varying workloads and short time tables.

In an effort to be agile and responsive to technological advancements, companies will increasingly seek workers with specific expertise. Whether it be from their own ranks or from contract employees working remotely, the payroll will be different.

Understanding these and other changes and getting out in front of them will be crucial for everyone in the workforce to retain a competitive advantage–and even to stay relevant. It will be incumbent on us to continually learn new skills and remain open-minded about flexible work arrangements. Done right, we can learn to harness the benefits that the digital age offers us towards better work-life balance and overall job satisfaction.

The concept of the gig economy isn’t completely new. It’s an employment environment where independent workers are increasingly used for short-term engagements. But it is getting a lot of study as people try to quantify it and analyze its impact. In 2016 global consulting firm McKinsey calculated that there are as many as 68 million independent earners in the US. That translated to 27% of the working-age population (McKinsey). A year ago Intuit found that figure to be as much as 34% and said it was expected to reach 43% by 2020 (Money). Meanwhile, Forbes recently cited a survey that forecasts that over 50% of the US population will be freelancing by 2027 (Forbes)!

To be clear, these statistics do not mean that one in three workers is employed full-time as independent workers. But it does mean that they derive some income from that source. McKinsey has found that a majority of the independent workforce is made up of people who participate in it for supplemental income.

Of course, some may regard independent work as a more permanent income stream. Whatever the motivations, the trend is clear: the gig economy is expanding. And whether you join their ranks or not, they will be your competition.

To be sure, there are challenges for gig workers, especially those who rely on the income.

Lack of income security is the most obvious risk. Someone who isn’t working isn’t making money. Perhaps the biggest downside is that independent workers face gaps in health care, pension, unemployment insurance, and other benefits. There is also the risk that project-based work undervalues independent workers and their full package of skills.

For all its shortcomings, however, the gig economy of the future offers some very attractive upsides. It offers flexibility and autonomy. The work is diverse and offers opportunities to network with people in other industries. This could open doors to future job prospects. Hate your job? McKinsey reports that those who choose to be free agents are more satisfied than those who work in traditional jobs. They also found that about 25% of the people who hold traditional jobs would prefer to be independent workers.

The increased prevalence of digital technology will lead to new job functions and categories. But it will also leas to shortages of people with the skills needed to fill those roles. Research firm, Gartner, reports that “…talent has now been recognized globally as the single biggest issue standing in the way of CIOs achieving their objectives. The biggest talent gaps are around information — big data, analytics, and information management — followed by business knowledge/acumen.” (Gartner)

The Boston Consulting Group forecasts that nearly every organizational role will eventually require the use of sophisticated technology. In the face of such radical change in the job environment, staying competitive means adapting. Companies and individuals alike will need to invest in massive, ongoing skills development.

For you, staying competitive might also mean leveraging the power of the virtual workplace. You will be able to live in a city with a lower cost of living while working remotely for a company headquartered elsewhere. Constant upskilling will be imperative, and so will be an openness to new attitudes and work styles. Above all, workers must view changes in the workplace as an opportunity. They will be able to envision how the new environment can shape their future careers in satisfying ways.

Older Workers Have an Edge

In many ways, older professionals are well situated to benefit from the changes that the digital age will usher in. Their professional confidence and veteran experience make them much more desirable to employers looking for reliable, quality work. Older professionals who demonstrate an ability to obtain new skills, especially digital skills, will be in high demand. This will be true whether you are a full-time employee or a temporary consultant for a short-term project.

When it comes to the gig economy, the financial situation of older workers, which is generally more stable than that of young people. This will afford them more flexibility to weather income fluctuations.

And because work-life balance is more important to older workers, the ability to control their own schedule is very attractive, even if it comes at a financial cost.

Independent work can also be useful as a life preserver for older professionals.

It can help when transitioning from one job to another or for those scaling back their careers but who aren’t ready for retirement.

With such major changes on the horizon, even senior professionals in stable corporate jobs should consider developing at least one side stream of income. This will help them to enhance their career and themselves, according to an article in Harvard Business Review (Hustle).

Author Dorie Clark argues that, if nothing else, a side gig is a hedge against uncertainty, enables you to learn new skills, builds your network, enhances your brand and, of course, grows your income.

Whether you call this work model freelancing, contract or contingent work, or “alternative work arrangement,” you must also call it the future of work. It can be unsettling to have to re-learn how to be competitive in the digital age. But adapting to the change is the best way to position yourself for success. Flexibility to change is the key to shaping your career in the most satisfying way possible.