Job Seeking During the Coronavirus Crisis: Put your worries to work so you’re ready when we get to the other side of it 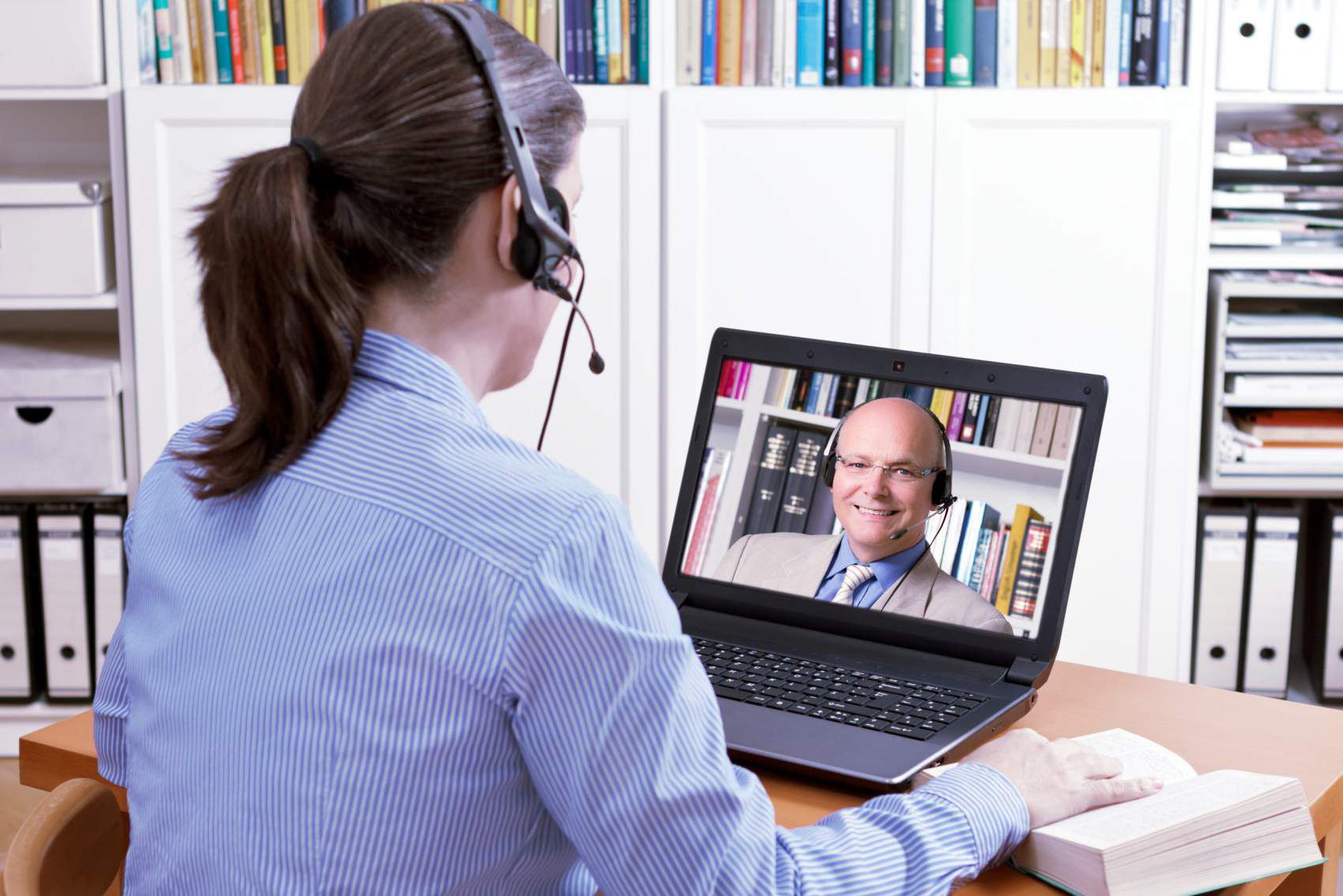 Put your worries to work so you’re ready when we get to the other side of it.

Reading the news is depressing stuff these days and worries abound. In addition to the tragic loss of life that now seems inevitable, the coronavirus health crisis has turned into a full-blown economic crisis that promises to rival every economic crisis in the post-war era. Bank of America “officially declared” in mid-March that the U.S. economy has fallen into a recession – and that was even before the U.S. Labor Department reported unemployment claims had surged to 3.3 million, up from 281,000 the week prior. In the week ending March 28 initial claims leapt to 6.6 million – an all-time high.

Experts expect these numbers to worsen yet over the coming months.

A sobering analysis by management consulting firm, McKinsey & Company, estimates that up to one-third of U.S. jobs could be vulnerable. The most affected industries – hospitality, food service, and retail – account for 42% of vulnerable jobs. With Americans retreating to their homes, consumer spending – which comprises two-thirds of the U.S. economy – has narrowed to grocery, hand sanitizer and toilet paper purchases.

McKinsey’s analysis find that lockdowns disproportionally affect low-income workers. But unemployment is likely to spread across most industries and income levels until businesses see the economic rebound that invariably follows an economic crisis.

When will that happen? At this point, it’s anybody’s guess. It depends entirely on the economic policy and the public health responses to the crisis.

But it’s never too early to start preparing for a job search. Whether hiring picks up in the third quarter of this year or sometime in 2021, you should put your worries to work now so that you can hit the ground running when we emerge on the other side of the coronavirus crisis.

This Economic Crisis Is Different

The rapidly worsening doom and gloom news is head-spinning. No wonder we all have worries. Events are moving so fast that in the last two weeks of March Goldman Sachs revised its economic forecast of the second quarter three times; first, to a contraction of 5%, then to 24%, then to a jaw-dropping 34%. That’s 3.5 times bigger than any decline in history. Goldman Sachs’ lead economist, Jan Hatzius, says that unemployment will hit 15% by the second half of the year.

Unlike the 2008 financial crisis, which was the result of complex structural problems in the U.S. economy, the current crisis is the result of an exogenous shock to the economy – that is, an unpredicted event that comes from outside the economic system.

In theory, an exogenous shock to an otherwise healthy economy can absorb the shock and rebound in a classic V-shaped growth curve. That is a big difference from the slow, 10-year recovery after the 2008 crisis.

A quick rebound is exactly what Goldman Sachs forecasts. It sees GDP surging 19% in the third quarter. Likewise, Morgan Stanley forecasts growth of 21% after a sharp contraction of 38% in the second quarter.

To be clear, there is no consensus on what the recovery will look like.

Morgan and Goldman expect a more drawn out recovery than initially anticipated, and some experts foresee a full-on U-shaped recovery. Unfortunately, an L-shaped recovery isn’t out of the question.

But economic relief efforts are underway. In the first week of April Treasury Secretary Steve Mnuchin tweeted that community banks have already processed over $875 million in loans of the $349 billion small business Paycheck Protection Program, and big banks will be following suit soon. Treasury officials also plan to ask Congress to commit an additional $200 billion to the program.

Experts do agree that the recovery very much depends on the policy response to the crisis. McKinsey has modeled out various economic scenarios based on the aggressivity of the government’s economic policy and public health responses to the coronavirus crisis. To avoid a grim outcome, it strongly urges quick and bold leadership.

Don’t Let Someone Eat Your Lunch

What’s the bottom line: Should you postpone your job search to focus on your worries instead?

The answer is no. Here are three reasons why:

Imagine showing up for an interview with your top company choice only to be told that the spot you were gunning for was filled two weeks ago. Don’t let someone who acted more quickly than you eat your lunch!

A much better strategy is to throw your hat into the ring now and politely tell the hiring manager: “I understand that your hiring circumstances may be uncertain at the moment, but please keep me in mind when things improve.” Your candor and consideration will be appreciated.

Put Your Worries to Work While You Have the Time

Whether you are employed or not, you are probably spending your days at home like most Americans. Since you have more time on your hands than usual, take a break from watching Tiger King on Netflix to reflect on what your skills are. Do some research to figure out how they may be transferrable to another industry or another type of position. Lastly, cogitate on how you can present these skills to a hiring manager in a language that he’ll understand: dollars and cents.

Don’t be shy to reach out for professional help. This kind of exercise is a specialty for executive coaching firms like The Barrett Group. If they can help you demonstrate that you can change a company’s bottom line, create new income, or save time and money, you will get hired. In that case, the investment in a coach will have been well worth it.

Quarantining is an ideal time to ramp up your networking. Because everyone is home, they are reaching out to people they don’t regularly communicate with. Exploit this opportunity and make video calls do double duty for you – make it social but with the potential for a future professional payoff. (If you’re nervous, keep it casual by positioning your kids or your dog in the background.)

Be sure to take the time, also, to review skills that might be missing from your resume and upskill.

Lastly, don’t forget that there are many companies that ARE hiring now. Companies from industries spanning technology to online retail to home delivery are hiring to meet increased demand caused by the coronavirus pandemic. LinkedIn maintains a regularly updated list of companies hiring right now. And the Wall Street Journal is tracking a long list of companies that are both shedding and adding workers and worker benefits.

Many of the positions in demand now are temporary, but consider being a hero in the short-term. In addition to acquiring a few new skills, some contacts, and making a little more income, you will make a difference. What better way to put your worries to work?