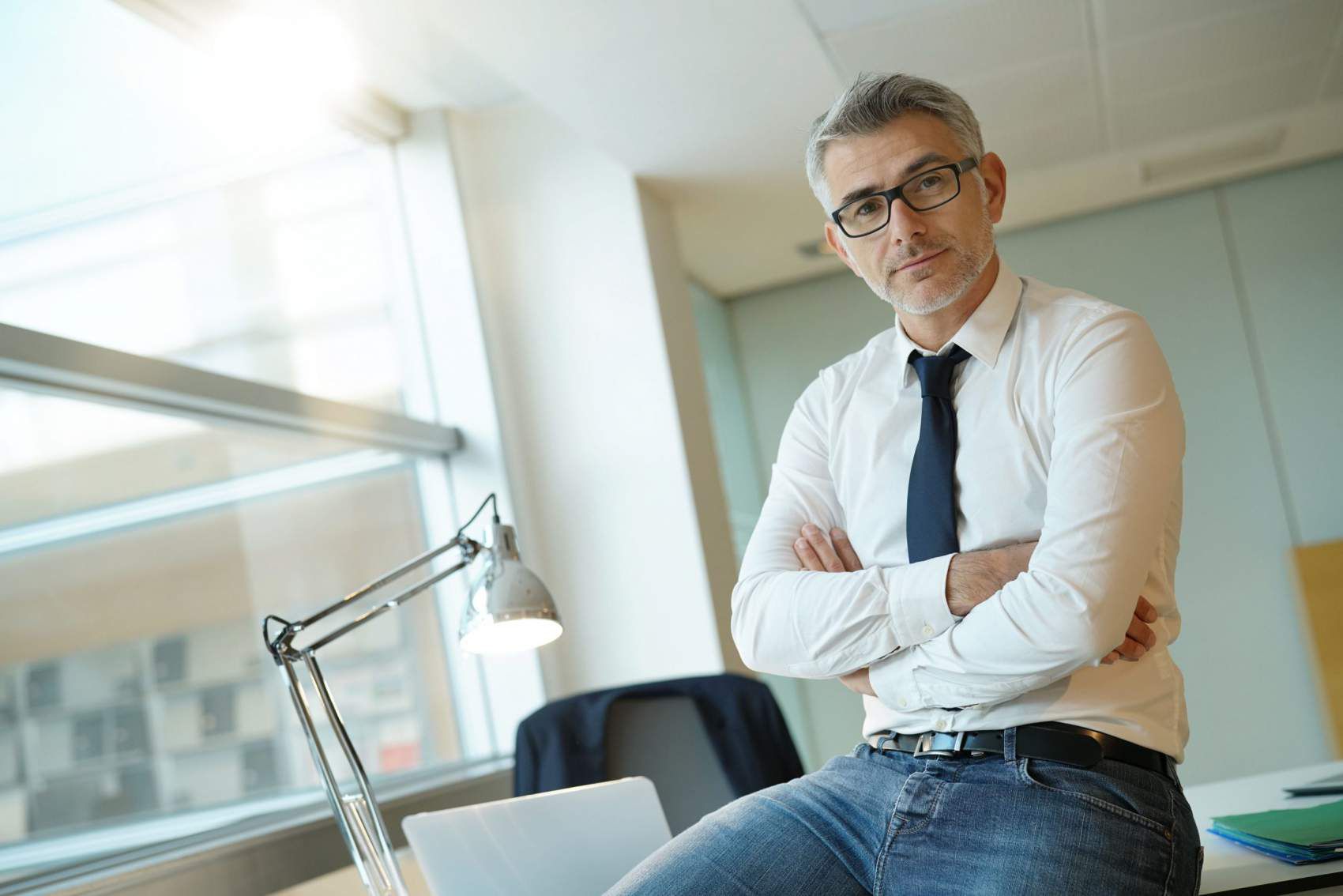 Did you know that 85% of all jobs are landed through networking? If you know nothing else about networking skills, that statistic should focus your mind – and your approach to job seeking. Short of being born into royalty, networking is THE best way to land a job, bar none.  And, therefore, it should comprise the lion’s share of any efforts you exert to find a new job.

Networking skills have been touted for years as a valuable tool during a job hunt. In the digital workforce, it is indispensable. According to a survey published on LinkedIn, networking is the biggest factor in finding a job for all types of people – whether they are actively job hunting, employed, or any combination of the two. In fact, the survey indicates that the people who get jobs from networking most often are actually employed and NOT actively looking for a job. In many cases, they’ve been offered a job before it was published. That’s some powerful networking!

Are you fully leveraging your network in your job hunt? If not, it’s time to hone your networking skills so you, too, can slip through the backdoor of a company to land your next job.

It has been said that the best time to plant a tree is 20 years ago; the second best time is today. The same could be said of building a network of contacts.

A network is much more than the people whose business cards you collect. It’s about building valuable relationships. Relationships develop over time and must be nurtured and maintained. Naturally, a network includes your professional contacts, but it also includes everyone you’ve ever met in any capacity: former co-workers, clients, vendors, school friends, people in your running club, members of your church – your family, of course…the list goes on. If you’re anxious about getting started with networking, these are the people you should reconnect with first. Sure, your aunt is probably not the one who can help you get a job at Google. But her neighbor’s daughter’s boss might. You’ll never know unless you reach out to connect with her.

When you reach out for the first time, find out what people are up to. Typically, you will catch up a bit and talk about family, work and aspirations for life. When you enter into those conversations, focus on giving to the relationship, not taking. At some point in the future, your contact may talk to someone about something that reminds them of the conversation with you and they’ll reach back out to you. It may take a short time or a long time – but the opportunity will grow only if you’ve planted the seed.

Continue to build these connections and expand your circle. Surprisingly often, they lead somewhere.

While a business lunch is still a perfectly acceptable way to network, the best way to build and maintain the informal relationships that are most useful in job hunting is through social media. Facebook, Instagram and Twitter are popular options with younger folks. For more seasoned professionals, however, the most important one is LinkedIn, where 56% of workers go to job search.

Unlike other social network websites, LinkedIn is uniquely designed for professional networking. You can summarize your career and highlight certain skills and expertise. You make connections by inviting people to join your network. This enables you to see their connections and even the connections of those connections. Through this visual web of professional connections, you can develop new ones at the companies or industries that interest you.

As you build your professional network, you should remember that networking is not just for jobseekers. Everyone should always be networking because there are so many other tangential benefits. Networking is a great way to build up references, meet potential new clients and vendors, and learn the perspective of people outside your industry.

According to professional organization, Association of Talent Development, there are three main types of professional networks: operational, personal, and strategic.

Whenever possible, you should always try to be on the giving end of a relationship with anyone in your network; it builds good will and you never know when you might need to exercise some of that social capital for your own benefit.

Success in Any Industry Starts with Networking

No matter what industry you are in, it is smart to develop a strong network, especially one that spans many other industries, because you just never know where an opportunity might arise.  Dan Resendes, Chief Consulting Officer of the Barrett Group, recounts the story of a client who was an executive at Pepsico for 22 years. This client was looking for something new, but was getting no traction because of ageism. He used LinkedIn Analytics and was soon referred by someone in his network to two scientists who were trying to produce an artificial sweetener. The client then went to work for them, and in his second year made over a million dollars. He never used a recruiter or even a resume. It was all word of mouth.

“This happens all the time,” said Resendes. “Of our clients, 75% land a job through their social networks.”

When you leverage your networking skills, you learn about potential opportunities before they even become available. With luck, that creates an opportunity – and then you slip in the backdoor.

Read next: 12 Ways to Maximize LinkedIn During a Career Change