Are Jobseekers Losing the Upper Hand? 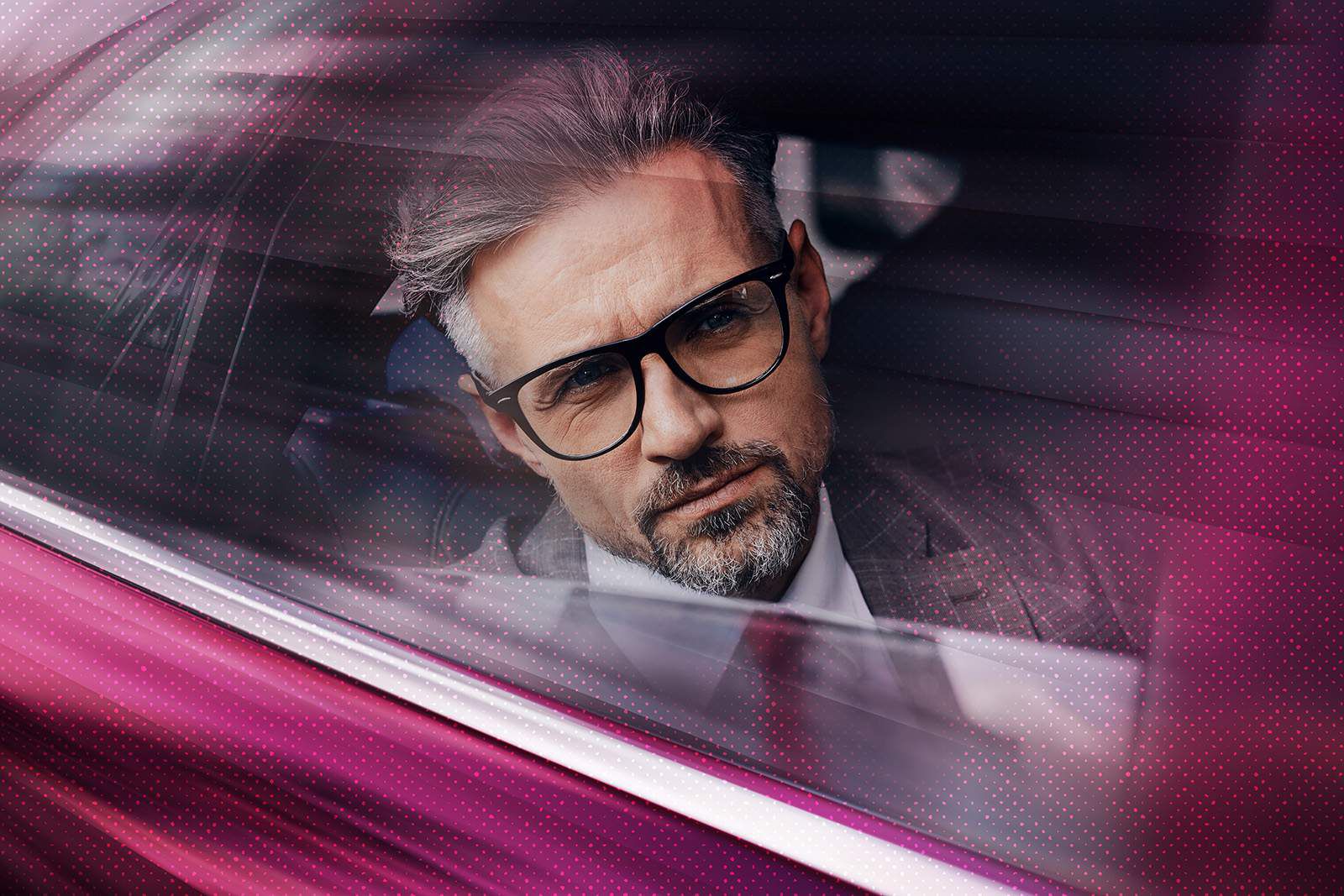 The economic winds are shifting – and they’re bringing changes to the job market. Rising interest rates, high inflation, a sluggish housing market, and a manufacturing slowdown are all curbing growth. Instead of “quiet quitting” and the “Great Resignation,” recent headlines are now about hiring freezes, layoffs, and recession.

The last two months of 2022 have seen significant layoffs in the tech industry. Meta and Amazon, alone, account for more than 20,000 of them. Companies in media and finance also plan to trim their ranks to recalibrate for an expected recession in 2023. More industries may follow. One tell-tale indicator is the drop in demand for recruiters by companies on LinkedIn. LinkedIn reports that, as the labor market cools, the volume of paid job posts for recruiters is plummeting.

The pandemic wreaked havoc on the employment market in 2020, but the flavor of layoffs this time is different. Before, low-skilled and hourly workers in the leisure & hospitality and entertainment industries bore the brunt. This time white-collar workers will mostly be affected.

The roller coaster ride that is the current employment market seems poised for another down swing. At a time of year when many people often take stock of their careers and consider job transitions of their own choosing, some might now need to consider the potential for career changes thrust upon them by their employers.

After a year of being in high demand, are job seekers losing the upper hand in the employment market?

Well, perhaps not as much as you’d think. Despite the dark economic clouds gathering, layoffs are still at a historically low level. And job openings remain high – significantly higher than they were before the pandemic, in fact. In the most recent jobs report, more than 10.3 million positions were unfilled, compared to 7.2 million in January 2020. That’s about 1.7 job openings for every unemployed American.

The Economist virtually yawned at the suggestion that professionals should worry. Yes, American tech firms, banks, and large retailers, like Amazon and Walmart, are shedding workers, but “talk of a white-collar recession seems overblown,” said a recent article.

Unemployment rates for financiers, technologists, and managers, the article notes, are even lower than America’s overall rate of 3.7%, and have fallen further over the past 12 months. Tech workers, in particular, could easily find a home at old-economy firms needing their skills. “On the whole, demand for highly paid white-collar personnel is as hot as ever.”

Not everyone is yawning, however. Coverage in the Washington Post, for example, has been more sober, and has even included a “layoff survival guide.” One industry expert was quoted as saying that, although month-to-month layoffs and discharges are currently lower than they were before the pandemic, there has been a “definite softening” in white-collar fields compared to others. Another went further, saying that “layoff announcements have given employers a bit more leverage.”

If workers are worried, you might not know it. Software architect, Dave, was perfectly confident during his recent career change. Getting jobs was never his problem – just liking them. Tired of chaotic startups, he willingly jettisoned his high-paying job for a position at a more established firm. In short order, he found a new role at a traditional, multinational consumer electronics company.

One recent employee survey suggests that, like Dave, workers are unfazed by economic concerns. Recruitment firm Robert Half predicts that as many as 46% of U.S. professionals will quit in 2023. That is up from 41% in June.

Most people are motivated by the prospects of a higher salary. But others are seeking better benefits and perks or greater work flexibility.

“Many [workers] are just as confident in their job prospects as they were six months ago,” said Paul McDonald, senior executive director of Robert Half.

Still, some workers have a more guarded view of their future. A poll by Workhuman shows that nearly half those surveyed are gunning for a promotion or a raise in 2023. And a third are resolved to find a new, higher paying job. At the same time, however, 62% of workers are worried about losing their job if a recession plays out. And they are preparing for uncertainty by taking on a side hustle – a concept one might call “career cushioning.”

How to Keep the Upper Hand

No one wants to lose the upper hand when it comes to job security. That’s true whether you are career transitioning of your own volition or due to a layoff. The good news is that maintaining an advantage is absolutely doable. And it starts with preparation.

Remember the Aesop’s fable about the ant and the grasshopper? There is a good lesson in that story for career management. During the warm, sunshiny months of summer and autumn, Ant worked hard to collect food and store it away for winter. Grasshopper, meanwhile, spent his time playing, singing, and relaxing. When the weather turned cold and food grew scarce, Ant was comfortable and well-fed. Grasshopper, however, was left to the mercy of fate.

So it is with careers. People who take the time to cultivate relationships and build good will with people in their lives – both professionally and personally – are far more likely to see employment opportunities land on their plates. Often, these are opportunities that they would never have foreseen or found on their own.

The ideal is to nurture relationships when times are good, like Ant. In this way, support is immediately available when it’s needed. Fortunately, though, building social capital is effective in career management during both good times and bad.

Derek Maxwell is a perfect example of how this can play out. Laid off when his company went bankrupt during the pandemic, Derek found no help among his industry peers. They were all struggling to keep their own jobs. But when he reconnected with an old friend who worked at a multinational retailer, he learned he had transferrable skills. He has since completed a wholesale shift from a career in offshore drilling to the retail industry. Who knew?

Truth be told, people who practice career management know well about the upside to downsizing. Despite a gloomy forecast for the economy, the underlying reasons for people wanting to transition careers hasn’t changed. Layoffs or not, there is no reason your advantage in the job market should either.

Read next: How to Face the Dread of Networking