Where Will Your Office Be in the Digital Age? 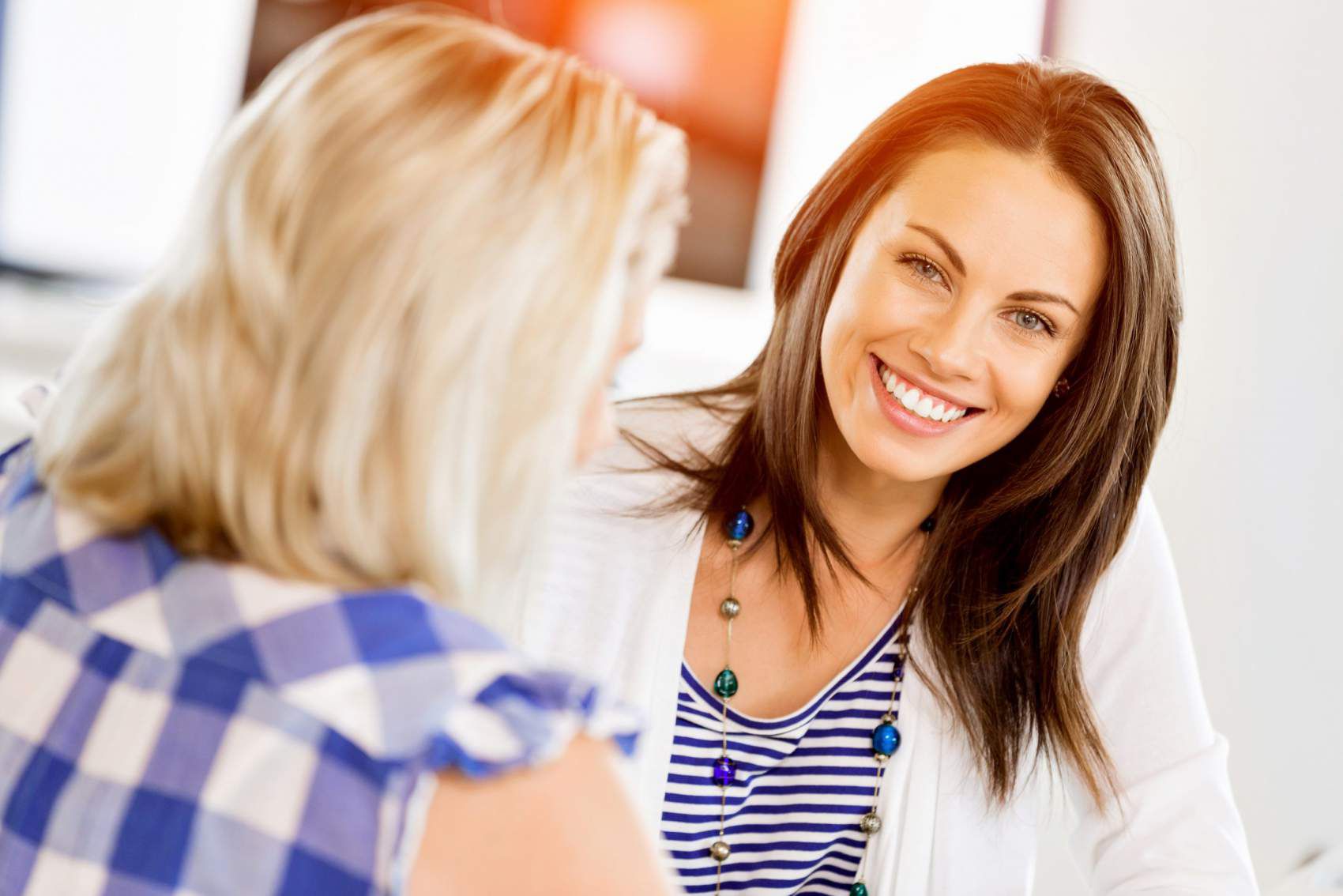 Barbara Hockstader is the vice president of Product Strategy at The Energy Project. On a recent July afternoon, Hockstader and her co-worker finalized some changes to a presentation. The two were collaborating and sent it off to the CEO for review. Then Hockstader walked downstairs to her kitchen and started cutting vegetables for dinner. She spends much of the summer working out of her vacation home in Connecticut. She is two hours north of her company’s headquarters in Yonkers, NY.

“Google Docs is the technology that has had the biggest impact on the way I work over the past few years,” she says. “I can edit a document with several other people at the same time and all of us can be in different cities around the world.”

Working from home is certainly not unique.

Ever-improving technologies have enhanced connectivity and productivity. Cloud-based file sharing and mobile applications have made working remotely easier. Technology developments have expanded the office walls of businesses in ways previously unimaginable. Educational instructors hold online classes with students in different cities. Mobile apps allow colleagues to send large files. We can collaborate on a document from a half a world away. Videoconferencing technology allows someone to participate in a meeting from his phone while he’s walking down the street.

A shared office space revolution is also underway. Co-working businesses once catered to start-ups and freelancers. They are now tricking out their properties with amenities and the latest technologies. And they are attracting larger players!

The shifting of work outside a traditional office setting will only pick up momentum. Businesses will increasingly place less emphasis on the physical presence of a worker in the office. They will place more value in her productivity and deliverables. The time has never been better to leverage the power of the virtual workplace.

Working remotely nowadays is about so much more than working from home. Amir Salihefendic is the CEO of Doist, a small software company. Salihefendic believes that technology changes happening today could lead to a massive paradigm shift for work. It has widespread implications for the world, similar to industrialization. He calls it “remote-first.”

Salihefendic says that if not for the ability to source talent from anywhere in the world, he would be out of business. His little company could never have competed in Silicon Valley against the tech giants. But by building up a remote-first business, he and his team could test their ideas. They could innovate and grow the company from anywhere in the world. All this without depending on tech investors.

Salihefendic proudly touts that all company processes from product development to marketing to HR, are fully distributed around the world. There is no single headquarters. There are 53 employees of the company. And they are spread across 23 different countries. He has still yet to meet some of the people he’s hired.

If you think that the lack of personal interaction might weaken company loyalty, you’d be wrong. Doist’s employee retention rate over the past five years is 93%. It turns out that many people really enjoy the flexibility of working when, and where, they want.

Medical professionals use some eyebrow-raising remote diagnostic tools. And they attend to patients in far-flung places. Smart phone applications enable patients, themselves, to perform echocardiograms. Patients can take blood pressure tests and even count red blood cells. The results are then sent electronically to doctors for diagnosis.

And what 50-year old won’t be excited to hear about the invention of the PillCam Colon? It is an ingestible and disposable capsule containing a miniature camera. It takes detailed pictures of a patient’s colon as it passes naturally through his digestive system. The images are wirelessly transmitted to a data recorder attached to a belt worn by the patient that can be read later by a doctor. It may not be long before this procedure supplants the common, albeit more invasive, colonoscopy.

Eliza Ng, MD, MPH, is the deputy chief medical officer at MetroPlus Health Plan. Ng says, “Technology enables physicians to see patients outside the confines of their offices. These emerging new technologies allow traditional diagnostics of healthcare to be used in a more accessible way because patients can use them in their own home. They hold a lot of promise for rural areas where patients have less access to high quality or specialized care compared to urban settings.”

Not Your Parents’ Shared Office Space

For remote workers who still prefer the accoutrements of an office setting, there is a solution: shared office space. To be sure, this is not the shared office space of yesterday. The cutting-edge companies of today offer not only a desk, internet, and a printer. But also a juice bar, beer on tap, a luxury spa, a gym and much more. This is all within a professionally designed and decorated work environment.

Of the major U.S. companies, WeWork currently generates the most buzz. Founded in 2010, it now boasts 396 office locations in 78 cities around the globe. And, it’s growing. Though it’s not the biggest co-working business, its CEO envisions radically transforming the way we work. Each WeWork location has a community manager. This manager keeps track of members and organizes social and business events to bring them together – the better to network and inspire each other.

Although freelancers and start-ups represent a majority of its clientele, WeWork has been adding to its ranks. Such business titans as IBM, Verizon and Siemens use WeWork. Increasingly, larger companies are renting from WeWork or transferring divisions there. They see an opportunity to limit their financial downside in the event of an unanticipated expansion or contraction. Of course, it doesn’t hurt to hobknob with the chic, entrepreneurial types, either.

American Workers on the Move

Given the changes in the workplace, it’s curious that recent data suggest a declining population growth in big cities. William Frey is a demographer at the Brookings Institution, a nonprofit public policy research group in Washington DC.. According to Frey, there is a broad dispersal of the nation’s population—from large metropolitan areas to smaller ones, from cities to suburbs and from the Snow Belt to the Sun Belt. Among 84 big cities, 55 of them either grew at lower rates than the previous year or sustained population losses. The data continue a pattern that began last year.

Frey conjectures that the declines may be attributable to high costs of living in some cities. Also that workers are attracted by more affordable homes in the suburbs. Since 2012 the growth of urban areas has halved and exurban county growth has quadrupled.

The data may merely reflect the continuation of a trend that was underway before the Great Recession disrupted it in 2007. But it will be interesting to see how demographic trends ultimately interact with technology trends.

For Amir Salihefendic of Doist, migrating Americans may be an opportunity to prove a point.

“Remote-first is the first way of working that is truly location-independent. This change has huge potential benefits not just for individuals and companies, but for the world,” he blogged last November. “Remote work has the potential to keep dollars and young people in communities and countries that have been left behind in the information age.”

No matter what, changes in the workplace are opportunities for all of us to envision how the new environment can shape our lives in satisfying ways.