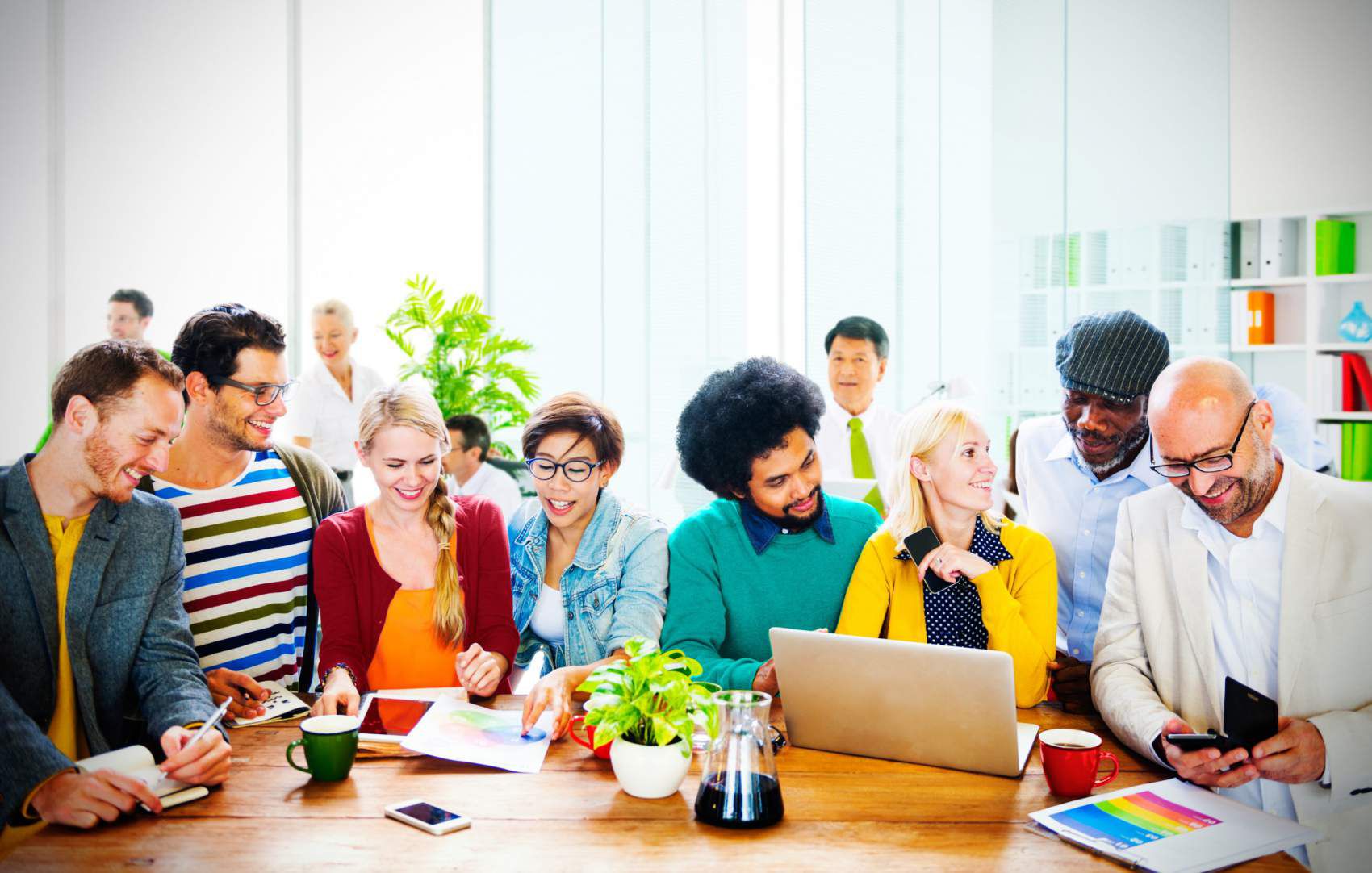 There are various laws in the workplace both nationally and globally that come into play from a patchwork of jurisdictions. Also companies have policies and rules of ethics that may or may not come into play as you enter the hiring process. Unless you’re conducting a search in concert with your attorney with the expressed goal of building a discrimination lawsuit (yes, this is a popular shakedown racket), none of that will actually help you get hired. So let’s remember the mission and identify the tactics needed to win the war. We don’t want to fight the battle.

The US Equal Employment Opportunity Commission names ten types of discrimination that it protects against. It’s extremely likely that you could find yourself on the receiving end of one or more of these baseball bats during the course of your career.

Let’s look at how you can effectively deal with the realities:

If you’re pursuing an opportunity and it becomes evident that the hiring team is looking for a token employee to fill the job with a young, old, “less ethnic” (oh, c’mon!), tall, or cheap, etc., you’re not playing your strong suit. You should focus on the market that considers your particular persuasion to be the preferable one.

In all cases, you would rather that discrimination is for you, rather than against you. Right?

For example, let’s consider that you are applying for positions in the food wholesale business but you’ve never worked in that industry. People may look at your background and correctly determine that you’re “not a food guy (or gal, oops..)”. You may argue that your experience in wholesale distribution is completely transferrable. Unfortunately, now you’re arguing and you may just be barking up the wrong tree.

So common sense. Go where you’re wanted and appreciated. Go where you and/or your qualifications/profile will be welcomed. And go where people like you are regularly sought out, not screened out.

Sometimes, though, that just isn’t possible.

When The Barrett Group Client Selection team is reviewing candidates for our service, we always look at the client’s potential pitfalls in the marketplace. Yet sometimes they are so formidable that they become the main focus of the search.

The Barrett Group record for an age discrimination issue stands at age 84. This is where a CFO reentered the job market after being retired for some years. He showed he was able to provide a quick financial turnaround to troubled hospital systems and was hired for short consulting assignments. There were three in succession. These turned out so well he was able to retire again within a year.

The hiring committees truly didn’t care if he was 5 or 500. They were losing millions of dollars a month and just needed him to live long enough to save their hospitals. He was able to totally sidestep the age issue.

Every job search has elements of poker and chess during some stages of the campaign. And hiring for  race/ethnicity can work for you or against you…depending on how you play it.

After all, diversity in large corporations is an ongoing, highly public issue. It extends beyond the laws that inspired it.

Sometimes, you can use your race as a positive in the hiring process. This is because you will be seen by HR and Diversity folks as a clear path to hitting their demographic quotas. Meanwhile, the Marketing/PR teams are looking forward to seeing your smiling face on the website and news releases showing pictures of the annual picnic. Cynicism aside, I suppose, and I can certainly understand how one might resent being the beneficiary of what results in reverse discrimination. But we live in a complicated world. Our program at The Barrett Group is designed to help you advance in the real employment market of today.

As you might imagine, we have ongoing discussions with our clients in order to help them navigate what can sometimes be highly charged issues.

I invite you to take a good look at who you are professionally, and how you are perceived by those who do not know you. Having a very clear picture of both is a crucial first step for entering into a job search or career change. Choose your battles, but win the war!