The Tax Act of 2018: What Does It Mean for High-Earning Professionals? 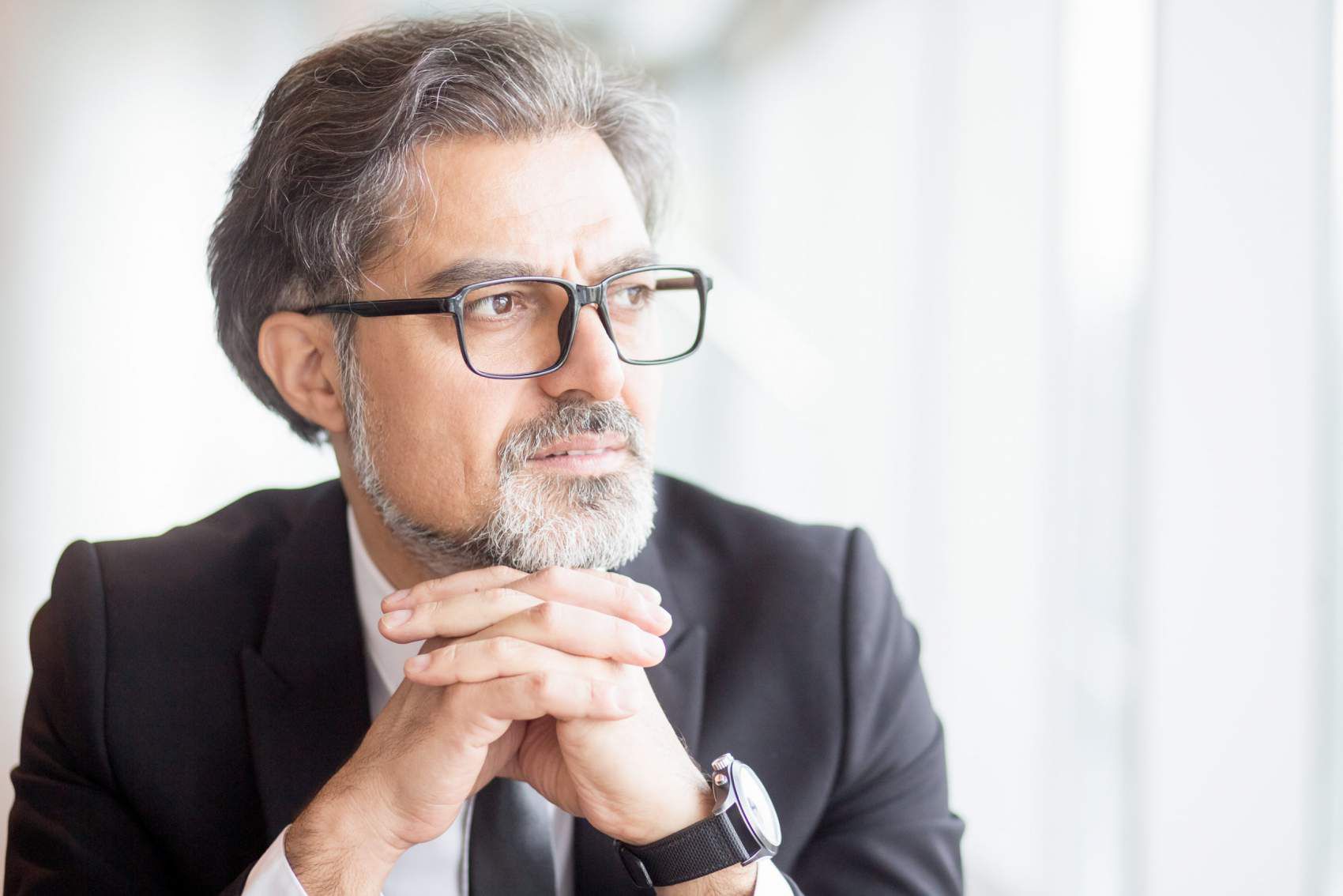 In December 2017 Congress passed legislation known as the Tax Cuts and Jobs Act. Much has been reported in the media about the impact of this event on people up and down the income scale. Notably, there were specific changes included in the new tax law on the treatment of executive compensation. With tax season upon us, you may wonder: Is the Tax Act good news or bad news for high-earning professionals?

The answer depends on several things. These include where you live. Are you married? What industry do you work in? What is your income? Americans at most income levels will benefit from a lower tax rate. But some medium-high earners will find themselves bumped up to a higher tax bracket. (Some earners who were in the third tax tier paying 33% in 2017, for example, will now be in the second to top tier paying 35%.)

In general, a majority of Americans in the middle-to-higher tax brackets would see a sizable tax cut.

But what about those who live in high cost-of-living areas? What about the East and West Coasts? There are others who live in cities where residents were previously deducting state and local taxes from their federal taxes. What about them? These persons may still find themselves paying more going forward. Meanwhile, the disappearing incentives to homeownership will present challenges to people in high-cost housing markets and those considering a home purchase.

Ben Dunbar is an investment advisor representative from Gerber Kawasaki Wealth & Investment Management based in Santa Monica. He says that the tax law will certainly affect his clients whose annual incomes range from $200,000-$750,000. “Most of them have mortgages north of $750,000 and already pay high state taxes. Now they’re going to lose the state tax deduction, and the deduction on their mortgages is going down.”

For earners who count themselves among the C-Suite, the Tax Act has several other significant changes regarding executive compensation. The most notable is the change to Section 162(m) of the Tax Code.

Previously, Section 162(m) imposed a $1 million limit on the tax deduction that a public company could take on compensation paid to its CEO and three other highest-paid executive officers (other than the CFO) – also known as “covered executives.”

The new law does several things. First, it eliminates the performance-based compensation exception. This means that companies will no longer be able to deduct compensation above $1 million from their taxes. Second, it expands the group of executives that are subject to the deduction limit to include the CFO. In addition, for executives that have ever been a covered executive, the new rule applies forever – even if they leave the company.

With high executive pay packages becoming costlier to companies, one might expect to see overall compensation decline. Or least to see compensation packages restructured. That’s unlikely, however, according to several experts.

“Companies are going to pay executives what the market demands. I don’t think corporate boards are going to say, ‘We can’t pay this guy because we can’t deduct it,’” said Clare Wherley, CEO and Co-Founder of Lassus Wherley, a wealth management firm serving the New York City and Florida markets.

The provisions in the Tax Act regarding executive compensation are just the latest effort by Congress to rein in executive pay packages which have soared over the last two decades. But few experts believe it will have the intended effect.

“The loss of tax deductions is not material to most companies. In general, deductions are a cost of doing business,” said Jim Barrall, senior fellow in residence at the UCLA School of Law and former chairman of the executive compensation practice at Latham & Watkins.

Dennis Minich is the managing director of Andersen Tax in Chicago. As a comparison, he points out that when the Affordable Care Act was enacted, it lowered the limit of executive salaries that corporations in the healthcare industry could deduct from their federal taxes to $500,000. “I don’t think the Aetnas of the world have changed policies much,” he said.

One sector that could be most affected by the Tax Act is the non-profit world. A new provision in the Tax Act imposes a 21% excise tax on tax-exempt organizations for compensation paid to any of the top five executives in excess of $1 million. That rate is equal to the new corporate tax rate. This could impact universities where some deans and coaches make in excess of $1 million. But how big of an impact it will be remains to be seen. In the non-profit world and in the business world, talent is important. The market will dictate compensation regardless of the tax impact.

A NEW WAVE OF AMERICAN MIGRATION?

“It’s fairly well known in accounting circles that there are a lot of errors in the provisions of the Act. There is a lot of behind-the-scenes scrambling on the part of the IRS, Congress, and people in the executive compensation field trying to figure things out,” said Wherley.

One unintended effect, however, may be a growing migration of Americans. Chris Edwards is the director of tax policy studies at the Cato Institute. In November 2017, he told FOX Business that the elimination of the state and local income tax deduction would encourage high-earners to leave wealthy high-tax states, like New York, New Jersey and California, in favor of states with more favorable income tax rates.

Richard Florida is an American urban studies theorist focusing on economic competitiveness and demographic trends. He is the head of the Martin Prosperity Institute at the University of Toronto. In February, Florida made a good case to that effect in an article published on CityLab.com (See Map).

Florida argues that a talent shift from large coastal cities, like New York and San Francisco, to smaller cities in the West and South, is already underway. Using maps from LinkedIn, the popular professional networking website, he was able to demonstrate the population gain of cities like Denver, Austin and Charlotte and the population loss of cities like New York, Los Angeles and Seattle. He referenced that by looking at how LinkedIn users changed their location on their profile in January. The data suggest that professionals are, indeed, leaving high-cost cities – and often for small cities in lower-cost regions. He speculates that this transition might well be accelerated by the Tax Act.

Of course, technology developing as it is, another possible outcome is that professionals may increasingly live in lower-cost areas and work remotely for a company that continues to be based in a high-cost urban center. Whether this trend happens will depend on how company policies evolve – but the Tax Act may well be a deciding factor.