The Post-Pandemic Employment Landscape Is Shifting 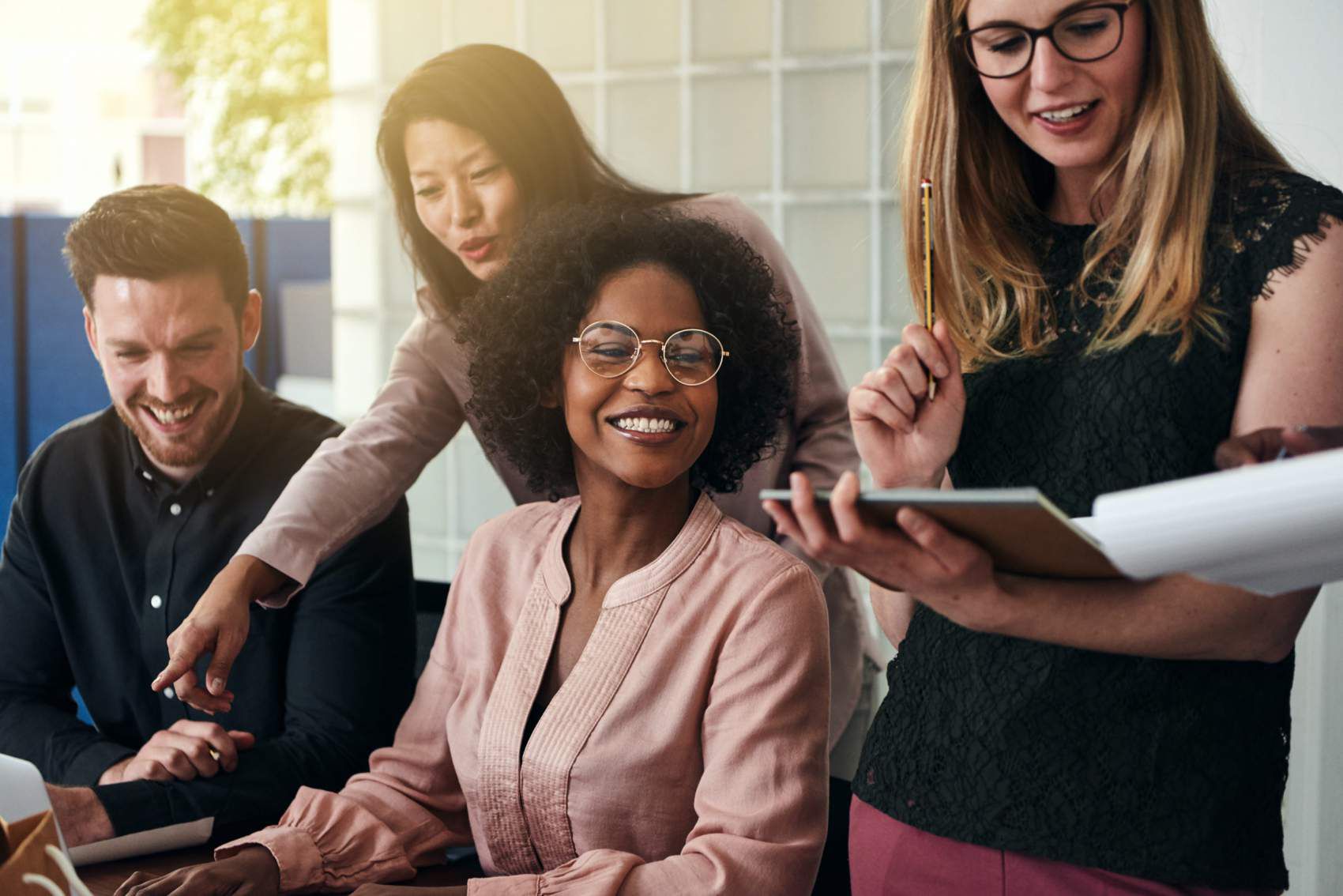 Spring is here, vaccinations are up, Covid-19 cases are dropping, and the economy, which has a $1.9 trillion government-funded, pandemic relief package filling its sails, is recovering. That’s good news for people looking for new work. The post-pandemic employment landscape is shifting. Are we finally going back to normal?

Better days are ahead, to be sure, but normal…? Probably not.

The employment landscape on the other side of the pandemic will look different from how it did. That’s not just because you are more likely to be working from home. It’s also because the pandemic has forced new trajectories for some industries. It teased out winners and losers among businesses, and spurred worker migration away from dense population centers to the suburbs and beyond.

Another interesting development is that Covid-19 is catalyzing many workers to reconsider their personal and professional needs and, hence, their career paths. The pandemic has been a grim reminder that life is short. Why spend it doing a thankless or unfulfilling job or, at least, without compensation commensurate with the challenges?

Job seekers have a lot to think about as they consider their best options.

Buckle Up for the Recovery

Economists are firm in their forecasts of a strong economic recovery in the U.S. this year, but it may be a wild ride. GDP grew by a dizzying, annualized rate of 6.4% in the first quarter of 2021. Employers added 916,000 jobs in March – the best month of job growth since August. Expectations of even better gains in the succeeding month were dashed, however, when the April jobs report came out. Employers added only 266,000 jobs instead of the one million expected.

Few economists found the jobs report worrisome so much as curious.

They are scratching their heads because other indicators suggest that the economy is heating up. And it is on track for strong expansion this year. In fact, demand for workers has been going up. So, why were employment numbers so low?

Some are calling the report a fluke. After all, no one should expect the recovery of a major economy to be smooth sailing after a massive economic disruption. And one disappointing report is not a trend.

Many also point to an underlying labor supply problem with several very reasonable explanations. For one, people are reluctant to return to jobs where Covid-19 infection remains a high risk. After all, less than half of the U.S. population is fully vaccinated. There are also the oppressive work constraints suffered by working parents (mostly mothers) who can’t return to work until schools and childcare facilities open fully. And some workers are simply unwilling to work for what they deem insufficient pay under the increasingly difficult conditions of the past year.

Despite the challenges of unemployment, these are solid reasons for why many people are not ready to return to work. In the coming months, these hurdles will diminish as more people are vaccinated and schools and camps open up.

In the meantime, industry shifts and reallocation of resources are inevitable. The employment landscape is changing. The Economist reports of employers complaining of a shortage of staff. To attract workers, they’re starting to sweeten their pay packages. The industries experiencing the most acute labor shortages are health care, recreation, and hospitality – not surprising, perhaps, given the requisite person-to-person contact.

With the price of raw materials surging, other industries are contending with rising input prices. Bloomberg.com has published a useful graphic that shows which industries are hiring and which are not for the most recent month.

The migration of workers during the pandemic was facilitated by a huge shift to remote working. This has created a fascinating new dimension of the post-pandemic employment landscape. In May 2020, the Bureau of Labor Statistics reported that nearly three-quarters of professionals and people in management were teleworking at least part of the time. How much that number slides as offices open up remains to be seen. By April 2021, that number had actually increased to 77%.

Over the past year, thousands of workers in dense population centers decamped to suburbs and remote areas. Because they offered more space for families suddenly needing to work and learn under one roof. Companies are gauging worker sentiment about returning to the office. But employees have been remarkably adaptable to remote working, and very few want to return to the way things were.

If falling rents in major cities and rising house prices (housing prices climbed by 11% in the U.S. in the year to January) are any indication, some won’t go back. While the migration doesn’t necessarily amount to an exodus, these indicators do telegraph that remote work models are here to stay.

With geography no longer an anchor, remote working opens up all kinds of professional opportunities. Some cities are seizing this opportunity to grow their populations and boost their local economies by enticing remote workers with incentives in cash and perks to relocate to their communities. It’s an attractive boon to workers from major cities that are weary of the urban jungle. What’s not to love about getting paid $20,000 to do your six-figure salary job from a scenic mountain community in West Virginia?

On the other hand, compensation schemes may also evolve in the post-pandemic world. A recent LinkedIn blog noted that job posts for “compensation specialist” roles more than doubled in March as businesses wrestle with how to structure compensation for remote workers and whether it’s equitable to scale it based on where workers live. Is it fair for you to be remunerated less if you do the same job from Montana versus San Francisco?

Time for a Career Reassessment as the Employment Landscape changes

The post-pandemic economy’s rebound heralds both new challenges and opportunities. Overall, though, it is a great time for beleaguered workers, emerging from an incredibly stressful year, to reflect and make changes or plans that better align their values and their careers with the lifestyles they want. That’s true whether they’re employed or not. Indeed, it is already happening.

Several recent news reports discuss how pandemic conditions have created a kind of crucible in which Americans are reassessing their lives and their livelihoods. Among middle- and upper-income unemployed adults, 65% report feeling like they’ve lost a piece of their identity. Burnout, stress, and emotional and mental health issues have mounted and forced a change in attitudes about work. In a recent Pew Research Center survey, two-thirds of unemployed U.S. adults say they’ve “seriously considered changing their occupation or field of work” since becoming unemployed.

Times of crisis do call for big changes. That could mean a new job, doing the same job remotely in a new location, or a new career path altogether. What does it mean for you?