Salary and Cost of Living Comparison 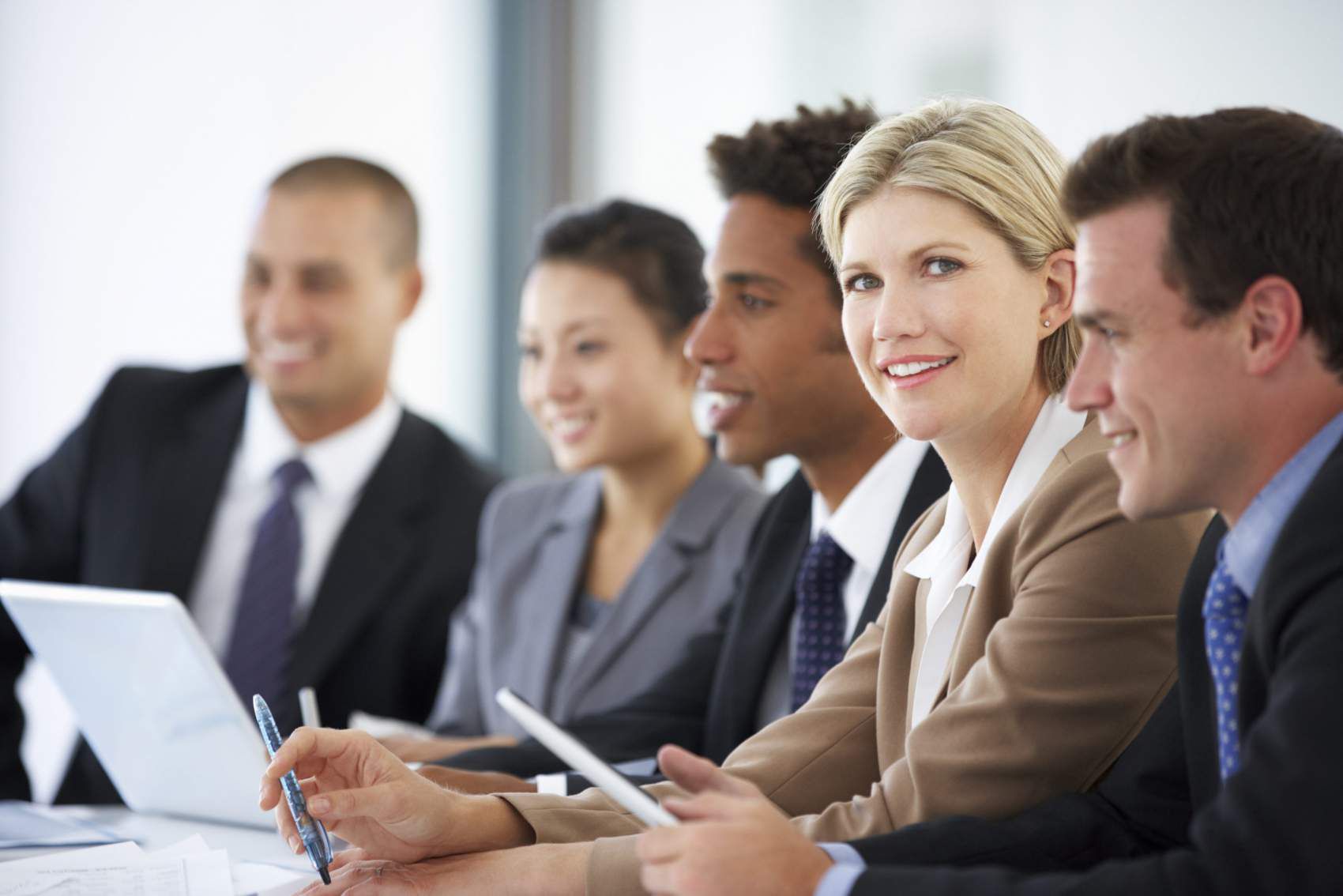 Career changers face many barriers and constraints along the way. Helping you to manage these challenges is what we at the Barrett Group do. Consider the information below, and then contact us to evaluate your own specific situation. We’ve helped more than 2,000 executives change careers over 28 years… why not you?

It seems to us that there is often too much focus on CEOs and too little on the legions of capable managers who report to them who also add value. Therefore our report today will look at four unsung heroes or heroines: the positions VP of Sales, VP of Operations, CFO, and VP / Director of Human Resources.

There are numerous sources for compensation data, of course. We will use an index derived from want ads via Indeed.com.

The good news is that this data will be quite recent, stemming from March 19, 2018 and reaching back for up to 36 months. The bad news is that want ads often reflect what the would-be employer would like to pay, but not necessarily what they actually pay. In other words, actual salaries are likely to be higher.

LET’S START WITH THE VP OF SALES POSITION

With more than 200,000 positions or ads as its data source, this is certainly a representative sample. The average US salary for these positions lies at about $141,000 per annum with a low of $75,000 and a high end of $233,000. The market varies no doubt across industries but also across major cities, as we see in Figure 1 where the national average equals 100%.

Driven perhaps by the frothing tech market, San Francisco comes in at 118% of the national average, while Atlanta lies at 102%. Naturally, the cost of living also plays a role in this differential as does the relative supply and demand situation.

Figure 2 takes this somewhat into account by factoring in the relative cost of living according to Money/CNN.

That means that although you might earn 118% of the national average in salary in San Francisco, for example, your cost of living would be about 95% higher than St. Louis, so, at least at the reported average salary level, you would actually be worse off.

In this case, Philadelphia actually tops the average salary chart at 133% of the national average while Atlanta (-4%) and Boston (-2%) come in on the low end (Figure 4).

WHAT ABOUT CHIEF FINANCIAL OFFICERS?

Yes, we could have chosen VPs of Finance, but these are relatively rare birds while CFOs are more common, so we focused on them although the number of CFO positions or ads was much lower in the sample (circa 16,500) versus the two previous positions.

In straight financial terms, New York City and San Francisco come off very well at 29% and 25% above the national average on salary, while Philadelphia (-6%) and Denver (-2%) come in on the low end at least within our selection of major cities. (Figure 6).

When we take an index of the cost of living into account, however, the picture changes, and St. Louis actually comes out on top followed by Tampa (Figure 7).

Please remember, this is a simplified comparison. If you want to consider relocating or negotiating a salary, ask an expert.

There is probably considerable latitude in the definition of these jobs from hiring managers all the way up to Chief Human Resource Officers and the like. In this sample, we have added them all together (all 106,000 of them) and considered the average salary.

The picture changes, though when we take location into account and again, St. Louis, Tampa and now Houston emerge as relatively attractive from a salary and cost of living point of view based on this data set (Figure 9).