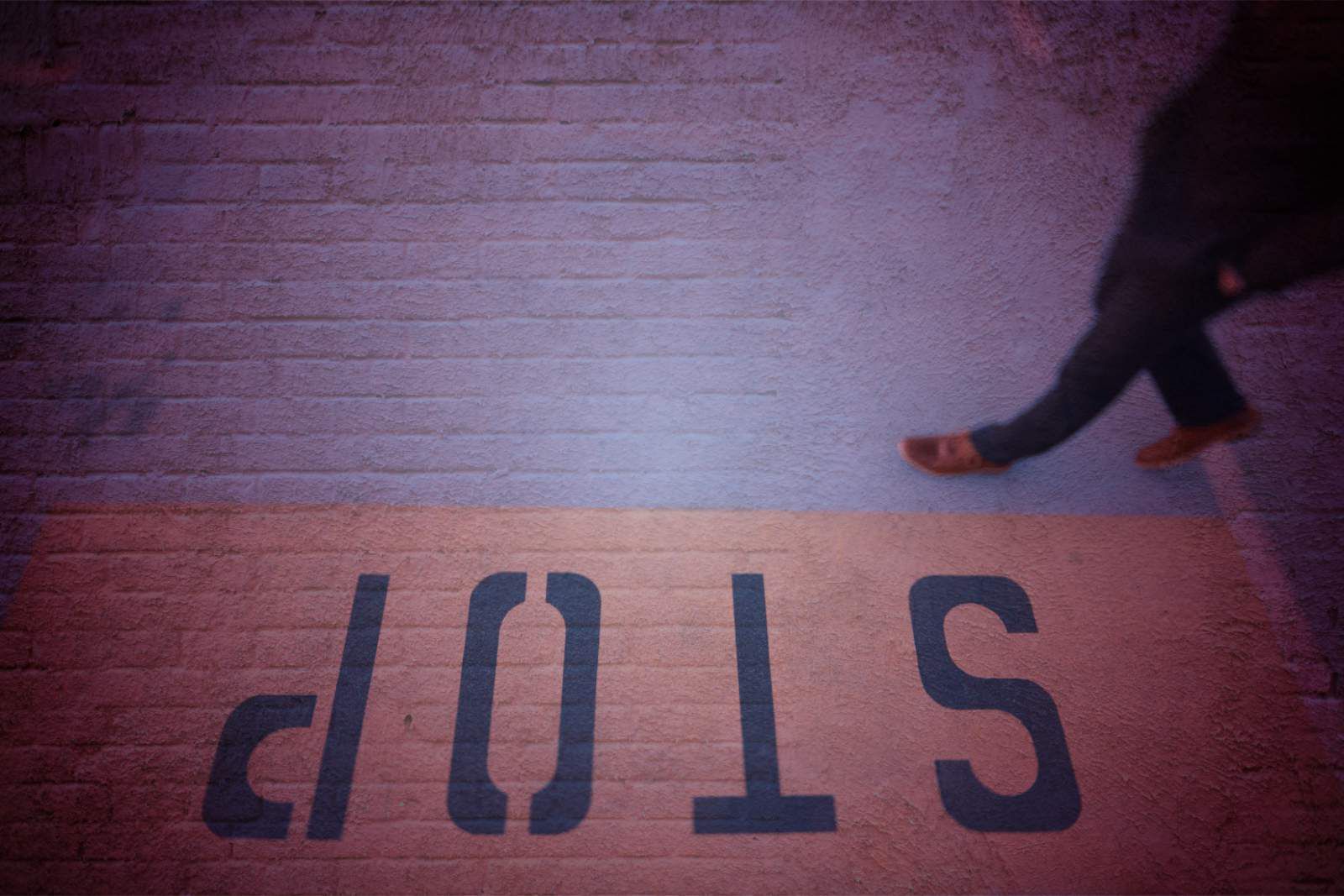 Getting rejected is difficult and involves a lot of complicated feelings. But the basics of overcoming rejection is simpler than you might think.

Consider the example of Leif. At the age of six, Leif was the youngest kid in his family. One summer Leif, was determined to keep up with the activities of his older siblings…especially when those activities get him into deep water – literally.

Leif’s summer was spent in a small town with a deep lake. His siblings mightily enjoyed the two floating rafts installed by the town – one with a slide and the other with a raised diving platform. Leif desperately wanted to join them. However, children who want to use the floating rafts must first pass a swim test.

Leif was a strong doggy paddler at the beginning of the summer, but his efforts weren’t good enough to pass the test. He listened carefully to the feedback he got from the lifeguards: Only children who use the crawl stroke and breath on the side will pass the test. Armed with that useful information, his dad was enlisted to coach him towards those specific goals. He practiced every day.

The next time Leif took the test, he failed again. Undeterred, he kept practicing.

Leif took the swim test every couple of days, and the lifeguards continued to tell him to work on his form. Weeks went by. He showed improvement, but he was rejected again and again. When his form was finally good enough, the lifeguards asked to see better stamina.

This went on for two months. Leif never let the rejections dampen his resolution to pass that swim test, and he never quit. He just kept practicing and coming back to take that test. Finally, it was the end of August. Most visitors had left for the season, and Leif took the test one last time. This time he passed! Leif was one of the youngest kids ever to have passed the swim test. He and his (relieved) family took a happy victory lap to the floating rafts to celebrate.

What is the simple lesson that adults can draw from a little boy who wouldn’t accept rejection? That self-improvement, perseverance, and a good attitude will eventually pay off.

It’s probably easier to have a good attitude about rejection when you’re six years old than when you’re an adult. Why? Because children are accustomed to hearing “no” regularly. Adults, by contrast, hear “no” much less frequently and are more sensitive to the word as a result – especially in a professional setting. Have you ever gotten turned down for an opportunity you really wanted and felt like you had been gut-punched? Job rejections hurt!

Rejection sometimes feels like physical pain. Humans are just wired that way. In fact, some studies show that social rejection activates our brains in the same way as when we experience real, physical pain. Psychologist Guy Winch traces the phenomenon back to our hunter-gatherer ancestors, when ostracism from the tribe, and the relative safety it afforded, was a de facto death sentence for an individual. The discomfort generated by being cast out of the group originated as a human biological defense mechanism.

Today, rejection sometimes takes the form of silence – a resume sent into a black hole or getting ghosted by a hiring manager.

Whether rejection comes as a definitive “no” or no response at all, it makes us question our competencies and our self-worth. It feels personal. But it’s important to maintain a realistic perspective. There are countless reasons why your job application is unsuccessful, and none of them are likely to be personal. Rather, it might be a question of bad timing, an internal hire, or another candidate with better skills for the position.

Sometimes, what appears to be a “no” actually means “not right now.” Hiring managers are impressed by unsuccessful candidates who are gracious after being passed over and demonstrate continued interest in the company. They often circle back later to that candidate when a new opportunity arises.

One comforting thing to know about getting rejected is that it happens to everyone. According to Glassdoor, the

average corporate job opening attracts 250 resumes, out of which about six are invited to interview, and only one gets the job. That means that a mere 2.4% of all applicants for a position land an interview – everyone else is rejected. In other words, for job seekers, rejection is the norm, not the exception. So, if you’re getting no responses to your applications, you’re in good company. And if you are getting any responses at all, you should consider it a success.

Yes, it’s easy to get down on yourself when you’re passed over for a job.

Unfortunately, negativity can become a dangerous cycle. Hiring managers look for candidates with positive outlooks, and if you exude anything less, you’re at increased risk of getting turned down again. The antidote? Assess your skills and take pride in your successes. Ask trusted friends, colleagues, and mentors for their perspectives on your strengths. These will anchor you to a positive mindset if your self-confidence begins to ebb.

“I talked to my friends and family about my situation – not to vent, but to keep positive,” said Tracy. “I just told myself that either it wasn’t the right fit or that I needed to improve my interview skills to communicate the value that I offered the company.”

Tracy was devastated by rejection more than once during her job search, but she worked hard to communicate her value proposition to employers, maintained a good attitude, and continued to reach out to one company that particularly appealed to her. Realizing, as Tracy did, that “fit” might be at the heart of an unsuccessful job application made it easier to recover emotionally. In the end, Tracy ended up with a position at her target company which the hiring manager tailored specifically to her. Today, she has her dream job, and she couldn’t be happier.

In his podcast, WorkLife (episode “Bouncing Back from Rejection”), occupational psychologist Adam Grant observes that success breeds success, but so, too, does hardship. If you’re not getting rejected, you’re not growing, says Adam. Executives should embrace self-improvement because challenge and growth are at the heart of thriving in work. Not only is developing new skills an excellent way to bounce back from rejection, it’s also a great way to bounce forward in your career.

When you’re rejected for a position, seek feedback from hiring managers for constructive criticism on how you could have improved your candidacy. Alternatively, consider asking a pro. Professional career management firms, like The Barrett Group, are experts at evaluating your strengths, identifying your goals, making a career plan, teaching you comprehensive career transition skills, and providing dedicated support every step of the way of your journey.

When it comes to overcoming rejection, it’s important to manage your expectations. Getting a job is hard and finding the right one for you takes time. Expect lots of rejections along the way, but don’t let them get you down. Change what you can, celebrate small victories, and don’t quit. Following the basics, self-improvement, perseverance, and a good attitude will make overcoming rejection seem like child’s play.

Read next: Do You Have Purpose in Your Work?