Be a Solution, not a Job Seeker 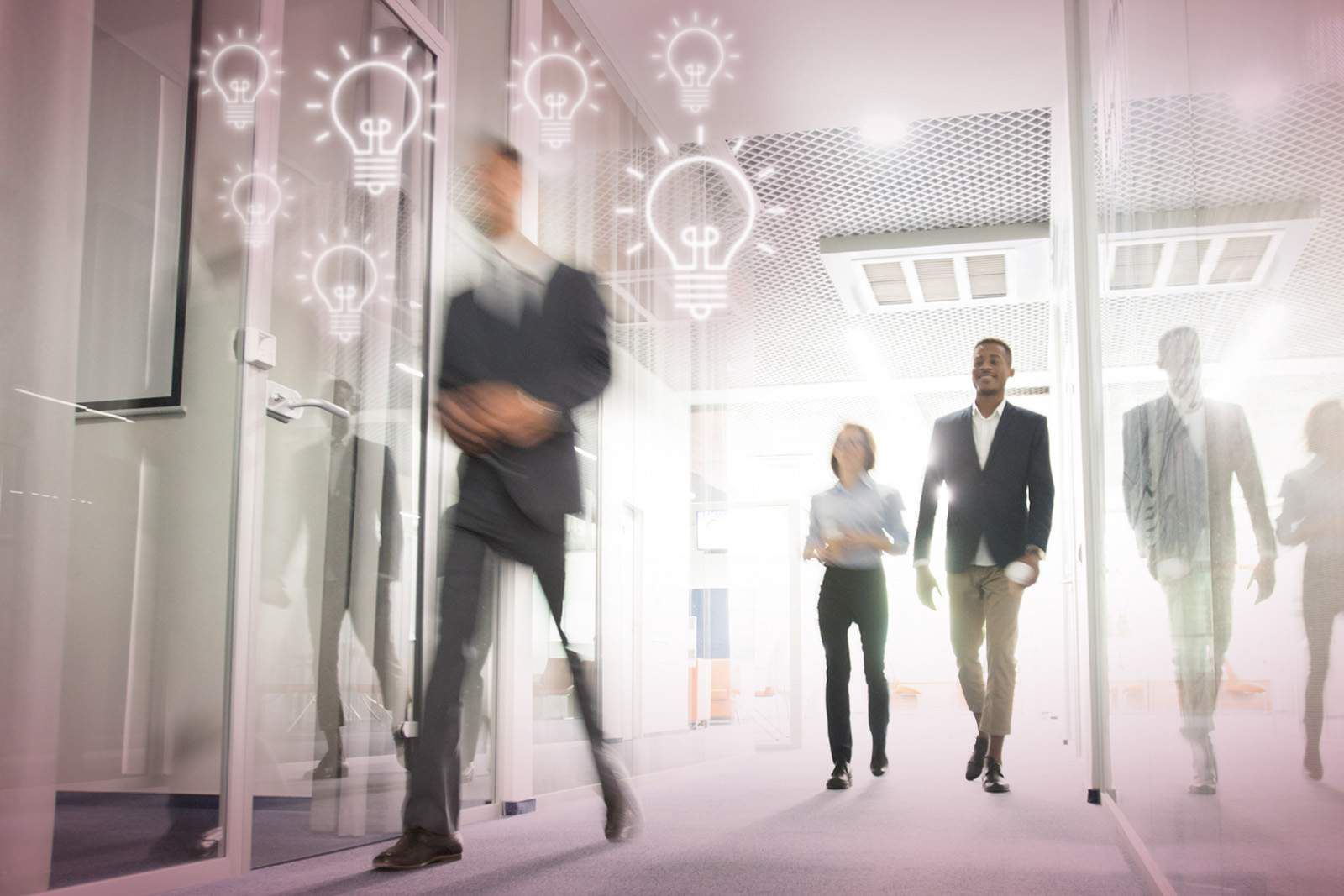 When Peter Witke found himself unexpectedly cast into the job market at the height of the pandemic, he was worried. Peter was an accomplished international sales executive for a medical supply company. He also had had plenty of experience as a job seeker during his career, but this time was different. All the responses he got from recruiters and hiring managers amounted to the same message. ‘We aren’t hiring now because of Covid.’

It was a scary situation to be in, and Peter knew he had to use a different approach. A proactive approach. So, he reconnected with the CEO of another medical device company that he had met months earlier. The man had told Peter that he needed help commercializing his products. They talked. During the pandemic, business went down, and the CEO wasn’t prepared to hire anyone quite yet. But Peter saw an opportunity. Peter realized that the CEO had no real strategy for bringing his products to market. Peter, who knew the global market for medical devices well and was well-connected, knew he could help.

He nursed the relationship for months, feeding the CEO ideas and a proposal for a corporate strategic plan. When business eventually picked back up, the CEO knew exactly who he wanted to launch his products. Peter was rewarded for his efforts with an offer of employment as chief commercial officer for the company.

To what does Peter owe his success? A simple, albeit often underutilized, job search strategy: Presenting himself as a solution, not a job seeker.

Get in Early, Before the Job is Defined

Before a job is advertised, someone must conceive the job as the solution to an outstanding problem. If you can get in early before the job is defined, you will be positioned to help identify the problem and how it should be resolved. And you can mold the new position to your skillset. Even better, you have the advantage of being on hand before anyone else can compete for the job.

That’s exactly what happened when Elfreda Massie was exploring new challenges in her long career in education. Elfreda noticed on LinkedIn that an EdTech CEO and former colleague was building out a startup to improve virtual schooling. Intrigued, she reached out to learn more about his plans. Ironically, she did not have employment on her mind, but that is exactly where the discussions led.

As they spoke, Elfreda offered her perspective on the work that her former colleague was undertaking. Her rich background in professional development, education administration, and K-12 educational systems informed the conversation enormously. He quickly recognized the value she brought and invited Elfreda to join his team as a thought partner. Her ideas offered a solution to his need for a well-planned K-12 strategy. Together, they developed the parameters of an executive position based on Elfreda’s skills and experience. Because the role was brand new, Elfreda was also able to negotiate title, compensation, and other elements that she wanted.

Elfreda is thrilled by the turn in her career and to be building learning tools for virtual education.

“I’m contributing a great deal and helping to grow the company,” said Elfreda. “I’m energized by my new job.”

Being a Solution Is Transferable to Other Industries

The remarkable thing about the strategy of being a solution is that many skills are transferable to other industries. How they are transferable may not always be initially apparent to you, so you may need to do some legwork. But it’s worth your effort. When you explore the potential of your skills outside your industry, your options often increase in unforeseen ways. That is how Joel Engle found great success in his job search.

Joel was a long-time church pastor when he decided he was ready for a career change. He had no idea what he would do. But he knew a lot of people, and a rich network is invaluable in a career shift.

Joel started by accepting an offer from friends to take an executive position at a church staffing firm. It was an auspicious first step. Prior to his 15-year pastoring career, Joel had been an entrepreneur, and his work at the staffing firm revived in him professional interests that had fallen dormant. He started to conceive of a professional life outside the church world using his entrepreneurial and other business gifts.

He made call after call to catch up with people in his life. Rather than ask for a job, he explored. He asked them about their lives and their families. He also offered people professional insight and wisdom based on his professional experience.

Eventually, Joel reconnected with an old buddy he hadn’t spoken to in 25 years who was CEO of a marketing and advertising agency worth millions of dollars. Joel learned that his friend was ready to grow a vertical within his company. As Joel shared some ideas about the plan, his friend realized that Joel’s skillset was exactly what he needed. He hadn’t been sure how to execute his vision, himself, and Joel was his solution.

Working in the marketing and advertising industry had not been on Joel’s radar. But he and his buddy hammered out the details of a new role and, two weeks later, Joel was hired as the company’s chief growth officer.

Look Beyond Obvious Matches in a Career Change

Soft skills, like communication, interpersonal skills, collaboration, business development, organization, creative thinking, and leadership are especially transferable across industries. But there are so many others. Many job seekers are surprised to see how transferable their skills are when they have the confidence to lower self-imposed filters in their job search. Bibi is a great example.

Bibi was chief administrative officer for a large university, charged with significant financial, budgetary, and supervisory responsibilities. After 24 years she wanted a change, but she had no idea what professional value she offered outside her industry. She had a dream: Working with the environment and trees. But, with her background, that career was, she assumed, completely out of reach.

“I never in a million years thought I’d be able to do it,” said Bibi.

At the prompting of a career consultant, Bibi decided to take a leap of faith and try for her dream career. She began directly emailing the directors and CEOs of numerous environmental non-profit organizations. Most of them went unanswered, which she expected. But the CEO of one answered. He invited Bibi to meet, and that was her ticket.

Bibi learned that the organization was growing way more than expected. She listened to the CEO describe his goals and the help he needed to achieve them. Then Bibi proceeded to explain all the ways she could help him given her administrative background. The CEO was sold. He told Bibi that he didn’t have a specific role for her, but he wanted to hire her. Could she please write a job description for herself?

To Be a Solution, You Must First Understand the Problem

Weeks after accepting her new job, Bibi admitted she was still in shock at how readily she had transferred from higher education to the environmental non-profit world. But what manager can resist hiring someone who presents herself as the perfect solution to a problem? Perhaps more shocking is that more people don’t recognize the great advantage of this strategy.

Of course, not every job seeker will have CEOs in their Rolodex. But that doesn’t matter. Everyone from CEOs to line managers have business problems. Sales are down, the company can’t scale, inefficiencies abound in the production line, and so on. Resolving those issues is their primary concern. As a job seeker, your priority should be to understand those problems first. Try to put yourself in a hiring manager’s shoes, then assess your toolkit to see how you can help.

There is no one way to do this homework. Read up on companies before you approach them. Call people in your network and get referrals to those who can further inform you. And don’t be shy to come right out and ask a leader what her pain points are. Those pain points are your opportunity to present yourself as a solution instead of a job seeker.

Read next: Mentoring vs. Professional Coaching: Where Do They Fit into Your Career?