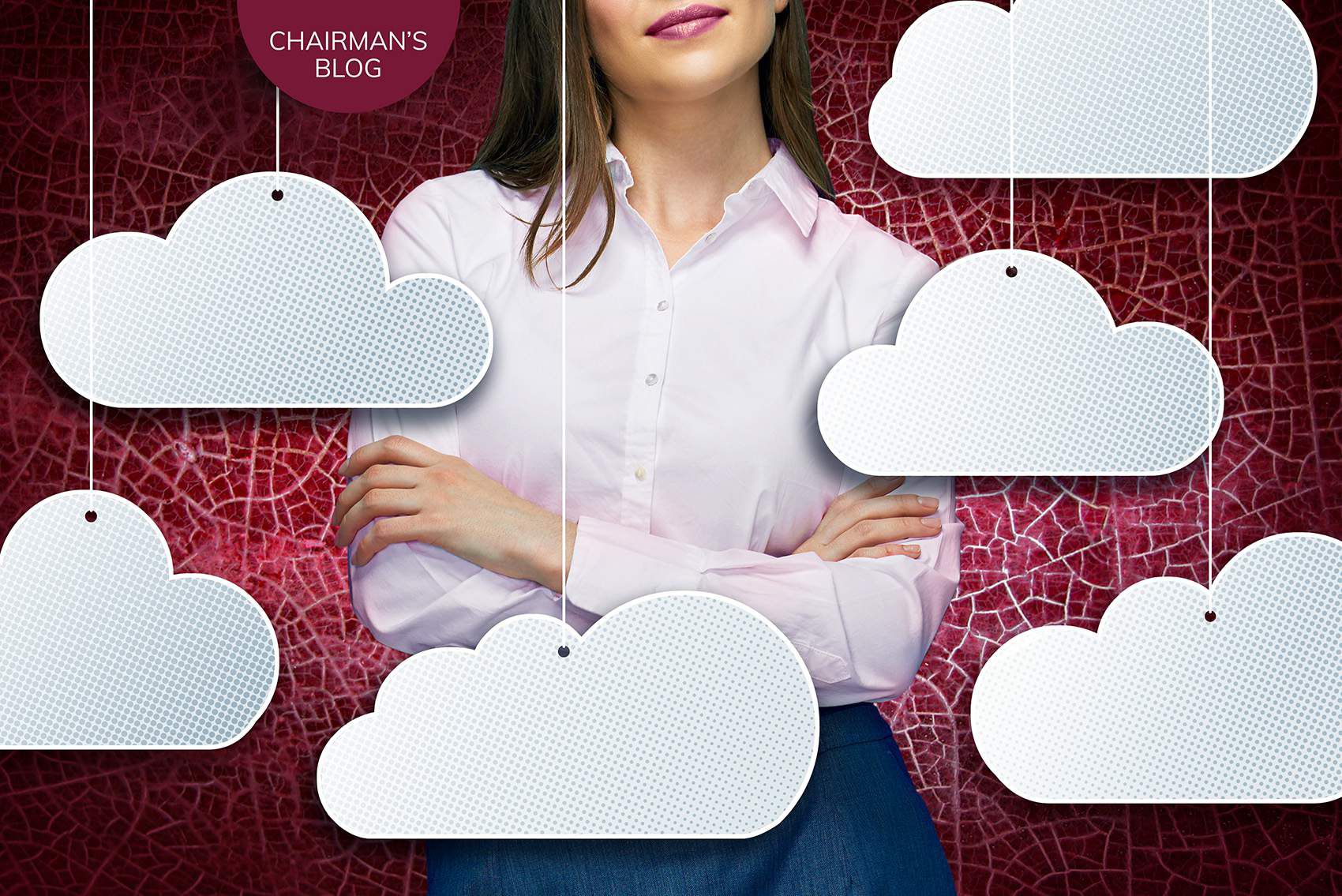 Predicting Your Future (and Improving Your Chances)

It may be true that few (if any) people can truly see the future, however, some outlines are relatively clear—and they all have consequences.

One reason the future may appear cloudy is the turbulent macroeconomic situation. There is inflation, post-pandemic supply chain disruptions, rising interest rates, and potential recession on the horizon. How will all that affect your career trajectory?

First, you are not a helpless cork bobbing on the waves of adversity. You can be proactive and make career choices (or not).

Second, history is not always a reliable guide, particularly in the market for executive positions. While an industry may have shown stellar growth in executive hiring in the past, that does not mean it will continue to do so. In fact, it seems that many executives are now realizing that their industry may not have as bright a future anymore and are therefore considering a change.

Third, demand for executives is independent of growth in new positions. Departures and replacements (i.e., “churn”) are also key as executives change jobs and thus create vacancies without creating new positions. We follow about 8.5 million executive positions* on several continents that have added about 1% new positions in the past year. However, fully 316,000 of these incumbents’ changed jobs in that period. A churn of 3.7%—everyone an opportunity for an alternative executive candidate.

Overall employment demand is expected to remain high, apparently, despite macroeconomic cooling. The US reported 3.7% unemployment in November (unchanged from October) as the economy added another 263,000 jobs. In the EU, unemployment fell in the latest report, down 0.8% at 6.5%. This means 1.1 million more Europeans were employed in October 2022 than in 2021.

Some 2.7 million executive positions as we define them* are characterized by LinkedIn as experiencing “high hiring demand” in a variety of locations. The top twenty industries in this category in no order include: 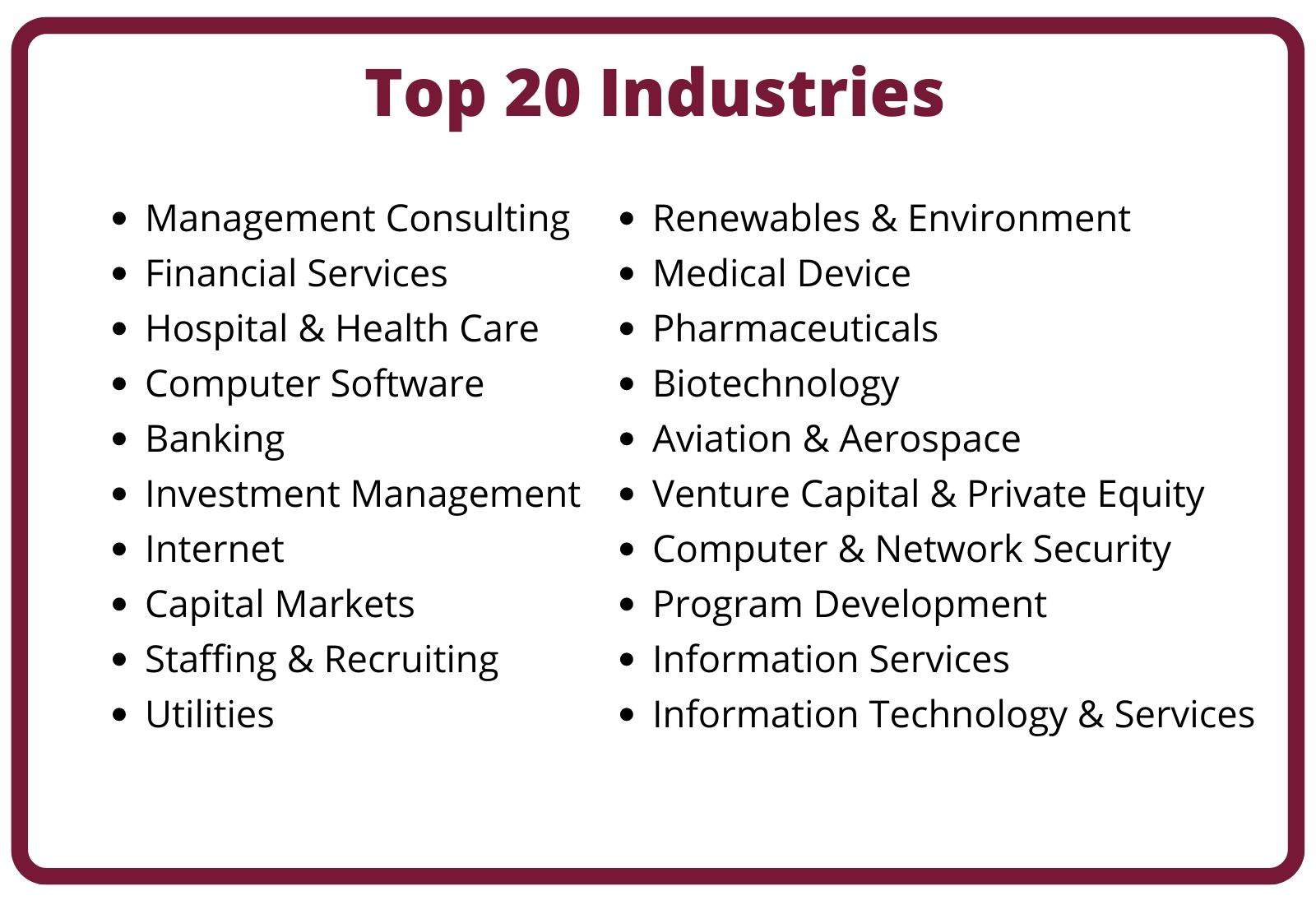 So, what about the macroeconomic storm clouds, so troubling on the horizon? Will they rain on this parade?

It now seems that inflation may have peaked. And central banks in the US and EU are likely to continue to increase rates. Those rate increases are now expected to have a more mild impact on major economies. Consequently, major stock indexes have returned to positive territory in late 2022.

In fact, major banks are already predicting interest rate cuts in 2023 and 2024:

Meanwhile, Private Equity (PE) is still sitting on massive amounts of capital to deploy into portfolio companies. This will need executive talent to prosper, especially in booming industries such as hydrogen and related alternative energy and/or infrastructure segments. And while executive hiring in PE may slow down a bit, it will continue overall with numerous hotspots showing higher growth.

The Middle East, for example, will benefit enormously from major infrastructure projects. These projects are also aimed at weaning the region’s economy away from oil over time and toward more sustainable income source. Such as, including travel, leisure, and alternative energy. “Since the beginning of 2022, a total of $12.6 billion has been invested in the region across 874 deals […] At this pace, the region could see another record year in terms of deal value…” [See source.]

In other words, it seems that despite macroeconomic developments the demand for talented executives will remain strong for the foreseeable future.

The main question then is what does that mean for you?

Will you sit on the sidelines and bite your nails, fearing to make a move you know is in your best interests? Or will you take steps to enhance your most valuable pre-retirement asset (your career)? And will you explore industries and roles where your skills may be more valuable? Where you may feel more energized, where your career may have better long-term prospects?

At the Barrett Group we specialize in helping executives transition. We are rather good at it, in fact, partly because we have more than three decades’ experience. And mainly because we surround each executive client with a team of six highly-skilled professionals to escort them through their career change.

We clarify their targets, perfect their personal brand, help them gain access to markets they never even knew existed. And then support them as they excel during interviews and offer negotiations before they on-board successfully in a new role. [Read “Hundreds of Happy Executives” for more information.]

Then we add value at every step, but the offer negotiation step is where our clients can really monetize the Barrett Group advantage in economic terms. And we can virtually always add tens of thousands of dollars in total compensation to the first offer. We do this because we have done so literally thousands of times and we simply have a better understanding of what is possible.

So let us return to our starting point: your future. It’s relatively easy to predict. If you hire the Barrett Group to assist in your career transition your chances will greatly increase. Your chances of earning more, being more satisfied, and landing more quickly improve immeasurably will increase. That is our prediction. And you need not rely on our word. For the third year in a row Forbes cites the Barrett Group among the top 0.5% of US firms engaged in helping executives land new positions.

Now it is up to you. Which future will you pick? Call us for some straight talk about your prospects.

Is LinkedIn truly representative? Here’s a little data: LinkedIn has more than 800 million users. (See source) It is by far the largest and most robust business database in the world, now in its 19th year. LinkedIn defines the year over year change (YOY Change) as the change in the number of professionals divided by the count as of last year and “attrition” as the departures in the last 12 months divided by the average headcount over the last year.