How to Recognize a Toxic Work Culture 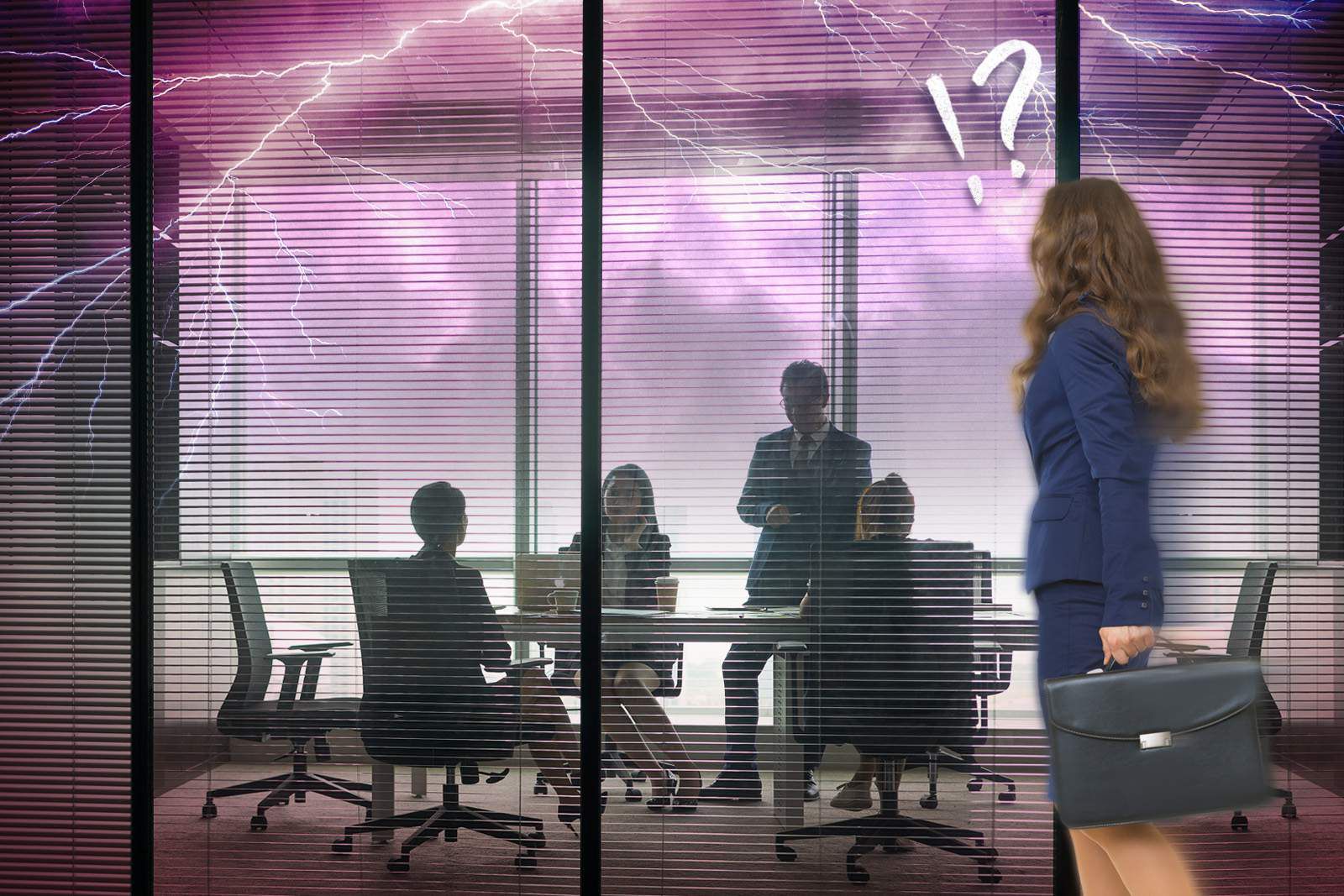 In the new leadership model, Katherine, a physician and healthcare executive, teamed up with a business executive. Both reported to the CFO, bringing equal measures of medical and business perspective to organizational decision-making. The role provided her with an impressive title, great compensation – even a bit of glamor. More importantly, it offered her the exciting challenge of instilling a new, value-based, patient-centric mindset, about which Katherine felt passionate.

As it turns out, the organization wasn’t ready for change.

Within months, Katherine began experiencing exclusion, bullying, and myriad microaggressions from her management counterpart. He was abetted by someone who worked closely with him.

“There are different ways it manifested,” said Katherine. “I was excluded from meetings. They withheld pertinent information from me so that I couldn’t do my job effectively. In meetings, they were abusive, screaming that I was wrong, usurping the conversation, and publicly shaming me.”

The environment became intolerable. Katherine lost weight and her mental health suffered, but she had little recourse. Reporting the behavior to human resources went nowhere. Approaching the CFO was out of the question because he made clear that he was not supportive of Katherine. Prone to bullying people, himself, his behavior telegraphed to the office his tolerance of abusive behavior. This was especially true regarding employees that represented a new way of doing business.

Ultimately, Katherine sought legal help, but the limits of U.S. labor law frustrated her efforts to resolve the situation.

“How do you define a toxic environment? It’s so subjective!” said Katherine. “If you can’t define it, you can’t defend against it.”

What Is a Toxic Work Environment?

Popular interest in the topic of toxic work environments has grown, especially since the Covid-19 pandemic began. But what is it? Individuals often describe their personal experience with toxic work culture very differently. In addition to Katherine’s example, there is:

Thanks to research recently published in MIT Sloan Management Review, we’ve just gotten a lot closer to answering that question.

A team of business leaders analyzed attrition rates at more than 500 major U.S. companies. Next, they analyzed 1.4 million Glassdoor reviews and correlated negative reviews of those 500 companies with their attrition rates. Their goal was to better understand the causes of the Great Resignation. (The Great Resignation being a phenomenon whereby American employees are quitting their jobs in record numbers.)

The research’s results are reshaping the narrative on the reasons for the mass exodus from the American work force.

Although many in the media finger compensation as the driver of quits, the authors found that a toxic workplace is the biggest factor. And by a large margin. Toxic corporate culture is 10.4 times more powerful than compensation in predicting a company’s attrition rate compared with its industry.

The authors then homed in on what exactly makes a culture toxic for employees. Employees complain about lots of aspects of their companies on Glassdoor. But analyzing complaints in relationship with how the individual who made them rated the company’s culture yielded a fascinating picture of what cultural factors best predict a toxic culture.

According to the research, the top five most poisonous characteristics of a corporate culture are:

Another important point to note is that these five characteristics represent the condensed list of many closely related elements. So, the term “noninclusive,” for example, includes seven of the most powerful predictors of a negative culture rating. According to the authors, “Collectively, this cluster of topics is the most powerful predictor of whether employees view their organization’s culture as toxic.”

The MIT Sloan Management Review research is a very useful step forward in our understanding of a toxic work culture and its impact on the work world. It’s important for both companies and individuals because there are significant costs to both.

A 2019 SHRM report on toxic workplace cultures found that 20% of workers quit due to workplace culture. Meanwhile, the cost to employers of that turnover amounted to a whopping $223 billion over the previous five years.

If you are a victim of a toxic work culture, what can you do?

The ideal answer, according to Amy Edmondson and Tomas Chamorro-Premuzic, is to fight back. Edmondson and Chamorro-Premuzic are scholars on leadership, management, and the psychology of talent who study toxic workplaces. Speak up against injustice and report bad behavior, they say. If enough people do so, it will blaze a path to a better and fairer world.

In the real world, though, fighting back often poses professional risks or threatens to make your life even more miserable. In that case, making an exit is the best option.

That is what Katherine did.

“My lawyer said that I didn’t have enough evidence to prove discrimination. And toxic environment is not grounds for legal action,” she said. “My best route was to negotiate a severance agreement with HR.”

Katherine knew other women who had suffered abuse by the same man. She considered one option that involved getting 20 women to file a lawsuit together. In the end, however, she decided not to relive her experience in court and accepted a year’s severance.

“People at lower levels probably wouldn’t get as much severance. Still, I feel like it was the floor of an acceptable package. No money can replace the trauma I experienced during that year. And it takes a long time to recover your professional confidence.”

Katherine says that one good takeaway from her terrible experience was an ability to recognize a toxic work culture. That helped her find a psychologically safe position in her next company where her contributions are highly valued. Unfortunately, the same cannot be said of her former employer.

Read next: A Battle for Talent Is Reshaping the Job Market