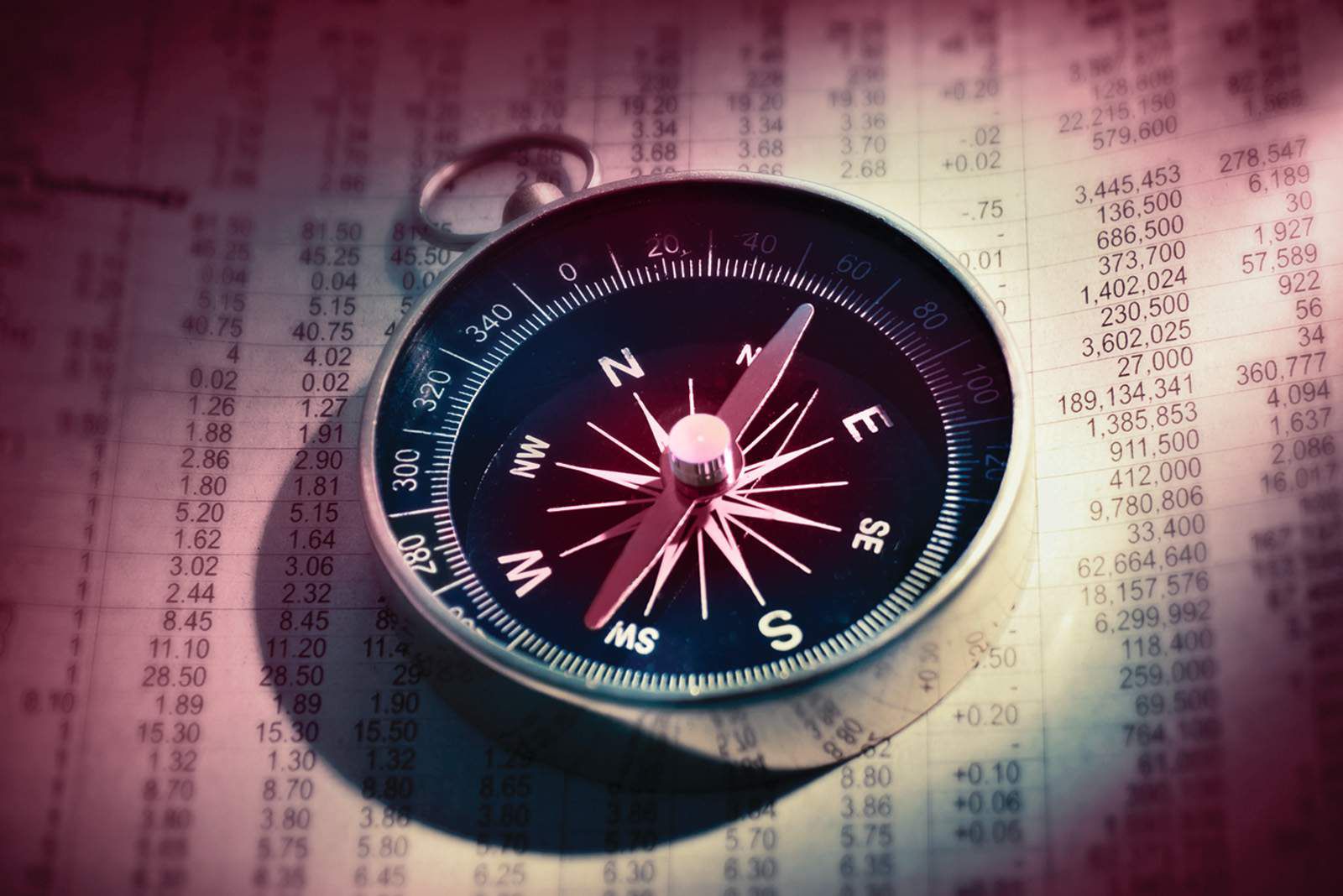 1. Joan Sebring’s clients J. and D. have landed!
-J. has landed at a small startup, shifting from large pharma. His total compensation looks lower, but he has a good amount of equity that could pay off substantially as the company grows. New title will be General Manager of Healthcare. Joan coached him on the negotiations and J. received a boost of $30K over the initial offer. Great work, Joan! He had his orientation with Joan in October and accepted the offer this week!
-“D. sees his new role as only a short-term position. We launched his search on in mid-October, he accepted last week! The offer was negotiated up $10K to $180K.”

2. Isabelita Castilho’s client M. has accepted the offer from a software company and has started his new job! M. was very diligent in working through his assignments which led him to reach this job offer. However, he wants to continue his pursuit for the dream job, and we will now be able to focus on the gaming industry. He made a career change from Financial Controller to Business Development Manager, and an industry jump from Agriculture to Information Technology & Services. Congrats!

-P. has landed at the marketing agency! This is a positive step in his journey, with a nice increased salary. Julie coached him in the negotiation stage and won him a $10K increase over the initial offer. P. was referred to the agency by a friend for some freelance work. After working with him, they asked if he would come on board as their Associate Creative Director. The opportunity is a step in the right direction for him, with more leadership capacity and higher pay. He will continue to search for his ideal job with TBG’s assistance. Nicely done, Julie!

-M. has snagged his new job at a health club. The posting was for a Director role and came up as a recommended job on LinkedIn. Taking Julie’s advice, he found an executive working at the company on LinkedIn (VP of Operations) – submitted the job application, then sent him a LI message; then had a few emails back and forth. This led to an interview. Julie shares, “When he signed on with us, that was where he needed help most – getting a role in the US. Initially, it was a lower-level role, but they asked him if he’d be interested in a General Manager role. We prepped for the interview and offer, and he has now accepted.”

5. Team Anne Lipsitz/Waffles Natusch were delighted to hear from T. about her fabulous new job! Details to follow once she’s completed her transition!

6. Lori Chevalier’s client B. received the offer from a power generation company for the General Manager Role. B. interviewed a few months back for a position building out a new company they just purchased but declined that position. They really liked him, and he circled back when this new role opened up. B. interviewed for it and accepted the offer! Lori: “He used our negotiation strategies, securing a $20k higher base and 10 additional PTO days!! Go, B.! :)”

1. Asli Bilgin’s client G. is advancing:
“The VP Sales & Marketing… is looking for his transition for another role in the Group. So, I could be a great candidate to take over this role. The person will talk to CEO to review my profile. I may have an interview with CEO shortly. This is pro-active discussion… and try[ing] to trigger my own opportunity. I’m quite fine about the pitch in general, as this is close to my previous job… So, I could be in the right window when the question comes.”

2. Barbara Limmer’s client L. continues to interview at a technology for the IT Digital Identity Manager position. “I have yet another interview … The hiring manager said he wanted me to interview with 2 more people. This is a 3rd one.”
-R. sent a follow up email to the VP of an online university and the Chancellor of another college. R. reported to Barbara and Waffles that an in-person meeting is scheduled with the Chancellor.

3. Julie Mathern’s client S. shares about three recent interviews. S. is advancing in interviews with a multinational conglomerate company for the GM of Engineering role. S. wrapped up interviews for a Director of Quality position and made it through both rounds of interviews for a VP position at an infrastructure provider. You go, S.!

-F. interviewed at a manufacturing company for a Vice President of Specialty Metals opportunity. He shared, “All went great with the division HR lead! Dan Resendes, thank you again for the thorough prep, I was well equipped to answer the nearly 20 questions that were asked and we made a great connection. She confirmed that I am a good fit for the role and that the next meet would be with the division CFO, followed by division GM and then group President.”
-M. had an interview with a university for a Director of Marketing Role. M. noted, “My call… for the role went well. We had numerous commonalities in our background that promoted a great discussion. She indicated that I was a good fit for this role and would share her feedback with the recruiter… Thank you for your support and time preparing. Have a great holiday, M.”

-A. interviewed for the VP of Operations opening in the biopharma sector.
-J. interviewed for two sales leadership positions at two different companies. One is in the clinical analytics sector and one is at a medical devices company.

4. Lori Chevalier’s clients C., V., and B. all had interviews.
-M. is interviewing for the Director of IT role at a resort and casino
-V. has started a conversation with the CFO at a financial services company.
-B. has many connections and used those connections to secure an interview for a General Manager role at a performing arts organization.

5. Isabelita Castilho shared about clients S., M., R., Y, and F.
-S. secured an interview for a high-level government position using her social capital, which included a nation’s president!
-M. is interviewing with a logistics and supply chain company for a SVP Supply Chain role.
-R. is pursuing a position as the Head of Legal for a utilities, energy, and extraction company.
-Y.’s interview was with a conglomerate looking for a Chief Strategist.
-F. is interviewing for a SVP of Sales role with a trading conglomerate.

1. In the last week, the Resume Team has completed 24 various writing projects with another 16 in queue for completion. Marissa Lessman is the week’s “heavyweight champion” with over 33% of those tasks under her belt! The team continues to hold its 100% on time (or early) delivery record for any of the writing tasks in the queue.

2. Barbara Limmer’s client A. reached out with this positive note: “Good morning, Barbara Limmer. Thank you for a wonderful meeting Thursday, very engaging and informative. Beyond learning all of the necessary career change elements, I’m having fun in the process! I told my husband it’s like being in ‘career school.’ I’ve made another and hopefully final round of resume edits and placed it in my Resume Folder. I’m really pleased with how quickly my resume has come together. Have a great Thanksgiving and I look forward to our next session. Best, A.

Clients of The Barrett Group are busy planning their next career. We are thankful for and proud of the progress of each one. We share snippets of their journeys in our Frontline Reports. Do you need a compass to navigate the executive job market? Contact The Barrett Group. We can help you every step of the way.